Battle of the Bands and Other Outdoor Events 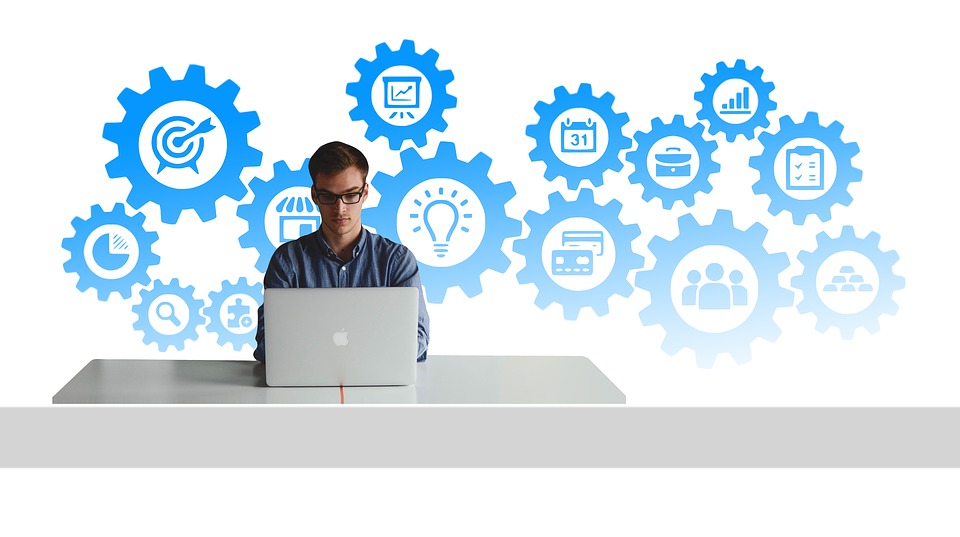 Many seasonal jobs are available over the summer that revolve around outdoor entertainment, fairs, and festivals. One of the favorites is a battle of the bands.

And if you are ever in charge of a fundraiser, and somebody tells you that a talent show is a great way to raise money, you scoff in their face and tell them that there’s only one talent show that really brings in the crowds: a battle of the bands. A battle of the bands is a time old celebration of the key tenet of rock and roll, sticking it to the man and demolishing the competition with the soothsayer ways of your rockin’ skills. To help in the noble pursuit of putting together a killer battle of the bands, here’s a handful of tips to remember…

First of all, the whole point of a battle of the bands is to see a handful of great local bands. If you can’t promise some genuinely surprising musical acts, then you aren’t really going to raise a lot of money by using this method. As such, your number one goal for hosting a battle of the bands is to find the right talent. This means getting the word out for bands well beforehand, offering an interesting venue to play in, and having award incentives that bring in the best of the best in your area. There are bands in every city with a ton of heart and soul who are always looking for great ways to get their music out there.

It takes time to host a great battle of the bands. Don’t think that you can throw everything together in just a handful of weeks and call it good. These types of things take months to plan, if they are going to be successful. Give yourself three months, at the very least, to put together an event that is really going to resonate with people. This is enough time to bring together talent, get sponsors, lock down the event, and dot every i and cross every t that comes up.

Get the right equipment

In order to draw in crowds and talent, you want to make your show feel like an actual show. Most of all, this means great talent, but it also means getting the amenities that really make a performance pop. First of all, make sure that your PA system and the audio for the audience is impeccable. If people can’t properly hear the music, then the entire show is going to feel mediocre, no matter what. On top of that, get yourself a bundle of professional lighting equipment that makes this show a step up from any other open mic.

Decide between indoors or outdoors

Some battles of bands take place inside a typical music venue. Others are put together with throw up stages in the great outdoors. Either setting can make for a noble battle of the bands, but you need to lock down your setting and figure this out earlier, rather than later. If you are going to be inside, then you need time to figure out how to make everything up to fire code, plan for how many people you are expecting, and decorating the place. If you are going to be outside, then you need to figure how to ensure the audience’s safety with things like the rain, bug bites, and heat exhaustion, as well as how you are actually going to broadcast the music in a space without useful acoustics.

One way to draw in great talent is to first draw in a handful of notable judges. People who are respected in the music industry carry a lot of weight in battle of the bands events. Great musical acts are more likely to show up and get feedback from people who they respect. Paying for great judges helps bring in better talent, and also gives crowds more of a reason to come. If somebody that they actually listen to in their spare time is giving their input, then they are going to be curious about what young and upcoming bands they have a favorable opinion of.