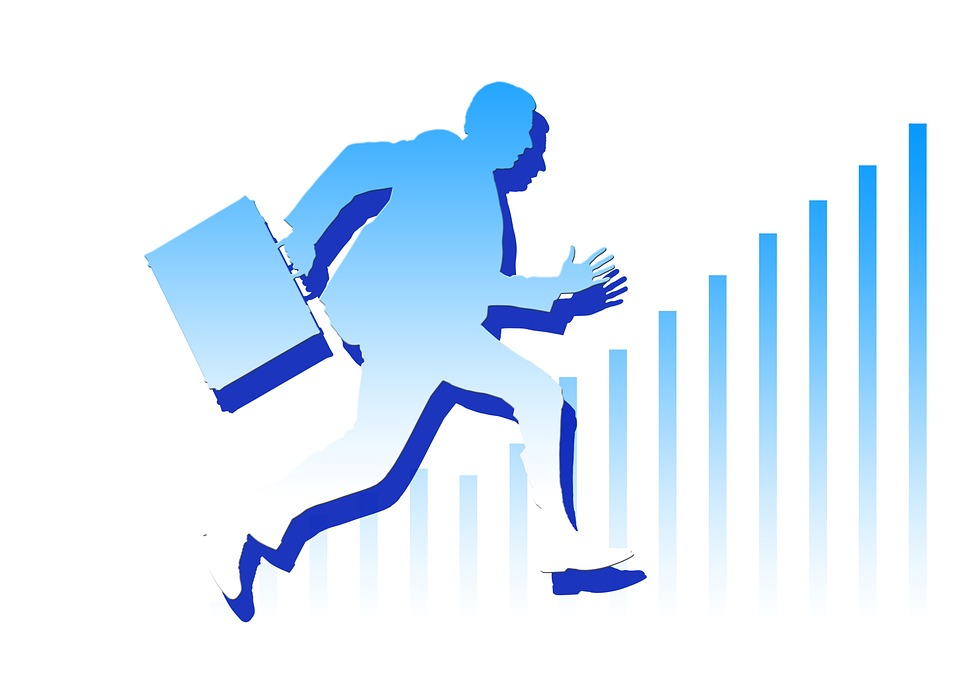 In an economic downturn, many people consider relocation as a solution.  While some parts of the country are experiencing job loss or stagnation, there are many cities where business is booming and job growth is on the rise.  The benefits of living in a city with rising job growth are plenty.  Where there are jobs, there is a good economy.  A good economy means a strong housing market.  A strong housing market means good neighborhoods.  Good neighborhoods mean great schools.  And the list goes on and on.

Money Magazine did a survey of US cities and compiled a list of the top 25 cities with the fastest job growth.  Their statistics were calculated using the averages of data from the years 2000 to 2009.  Many would be surprised to learn that nearly all of the top ten cities on that list are west of the Mississippi River.

Let’s take a look at the top five cities on this list and what makes their job market so explosive.

Sioux Falls, South Dakota
If you’ve ever looked at the return address on your credit card statement or mortgage, there’s a high probability it says, “Sioux Falls.”  Lincoln County, South Dakota is home to two of the largest banks in the country – Citibank and Wells Fargo.  The county’s largest employers are Sanford Health and Avera Health.  Retail and healthcare seem to be this region’s mainstay.  Sioux Falls is the largest city in the state of South Dakota.

Round Rock, Texas
Williamson County includes the towns of Round Rock and Cedar Park.  Perhaps one of the largest and most well known employers from this county is the Dell computer company.  Williamson County’s tech-savvy workforce is very attractive to other business looking to set up shop in the area.  The Round Rock Chamber of Commerce has also started a few training programs helping laid-off workers interested in starting their own businesses.  Round Rock has a young and growing population.  New families means the growing school system will continue to be a main source of jobs in the region.

San Marcos, Texas
If ever there were a place to shop, San Marcos is the place.  Retail is responsible for the majority of jobs in this region.  Prime Outlets San Marcos and Tanger Factory Outlet are a few noteworthy attractions where jobs are plentiful.  Nearly 45% of the population in San Marcos is either in college or under the age of 18.  It’s no wonder the county’s largest employers are the public school system and the Texas State University.

Highland Ranch, Colorado
This bustling suburb is a known hub for all things IT related.  The county’s economy is in tech support and IT services.  Being so close to Denver, a known telecommunications hub, works out well for Douglas County.  There is a growing need for call centers and technical support centers to support many of the companies in Denver.  Some of the county’s top employers are the DISH Network and Sprint Nextel.

An over abundance or a lack of jobs in any city can have a cascading effect on residents’ overall quality of life.  Ample job opportunities are key to making a city a great place to live.  Anyone in the market for relocation would be wise to consider moving to an area where job growth is on the rise.