Creative Investments That Are Almost Certain To Make You Money 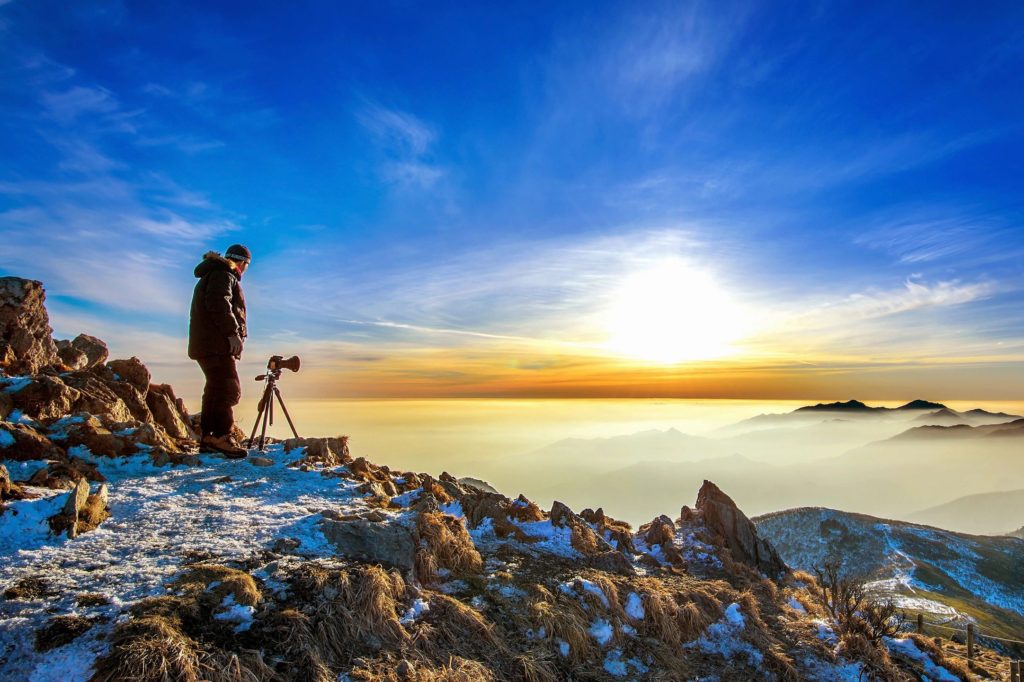 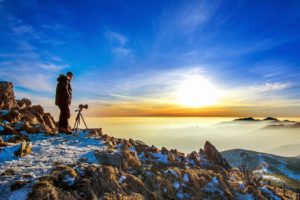 For many of us, putting money into something that doesn’t give us an instant reward is hard to justify, especially if there’s a chance of losing money from it. Investing in anything is essentially gambling, only you have to wait years to get any reward from it. You have to be patient and you have to willing to take a risk to get involved in investing. If it all goes wrong, you end up with less money than you started with. But if all goes well, you can end up earning a fair bit from pretty much doing nothing.

Generally, the more risky ventures will earn you more money faster. However, for those not wishing to play lottery with their savings, opting for high odds and a slow return is the best route to take. There are many investments one can make that are almost certain to be profitable, although you may have to wait a decade or two to see results. Here are some of those investments.

This rare and expensive material has long been a symbol of wealth and is likely to continue to be in the foreseeable future. The price of gold fluctuates but will almost always rise again eventually. Between 2005 and 2011 its value almost quadrupled. It has since dipped on multiple occasions, but a dramatic drop in value is unlikely. Gold is never going to become worthless – Arab princes may grow tired of coating the interior of their palaces in it, but that isn’t going to suddenly spark jewellery stores to close down and the Royal Family to throw away the Crown Jewels. Gold is engrained into every culture’s history as a valuable material and even if we do one day stop using it as jewellery in exchange for some new shiny material found on a distant planet, it will always still have a use in electronics and medicine.

A good, aged wine goes for a lot of money. Get lucky, and a bottle that cost you twenty quid to begin with could earn you hundreds, even thousands. In 1985, a bottle of Chateua Latife sold for 156,000 dollars (although it did have some historical value – it was over 200 years old!). Of course, knowing which wine will become prized in the future is difficult, in some case almost impossible. Even wine experts get it wrong. That said, you can almost guarantee that most bottles after twenty years (properly stored and providing you haven’t drank the contents) will be worth more – even if only by a few more quid. Many wine investors will choose to store a few bottles in the cellar to up their return. Read reviews from wine critics to get an idea of the bottles that are likely to be big earners.

Until recently, social media was dodgy territory. Look what happened to Myspace – one day a social media giant, now a wasteland. Everyone moved onto Facebook, and there were fears a new social media titan would come along and eventually steal their thunder. But this doesn’t seem to be the case – twelve years after being formed Facebook is still on the rise, as is its value (sourced from MoneyMorning.com/tag/facebook-stock-price/). More and more users are joining the social network, using it for all forms of advertising. Every year, the site is expanding and creating new features and opportunities, increasing its worth. This has encouraged investors everywhere to get in on the action. Put in even a small amount of money, and you may make a big return. As a currently booming technology, you may not have to wait as long either to see results.

Another modern technology that seems to only be gaining more and more momentum, environmental technology is fast becoming an investors’ paradise. Laws and rules are constantly being put in place that are forcing businesses to get greener. Buying electric cars is more popular than ever. Wind farms and solar panels meanwhile – once dismissed as ugly and unreliable – are now being accepted as a sustainable source and are being set up everywhere. Putting your money into the construction of a wind turbine is likely to make you returns of 7.5% a year (sourced from The Guardian). Once constructed, wind turbines cost very little to run and so most energy they produce is instant profit. The risk comes from choosing a location that doesn’t prove to be windy enough – you’re investing in the climate. Most are well-located so that even on a summer’s day they get some wind. And all you need is a minimum investment of £50.

Hydro-electricity can cost more to run and so a return might not be as rapid, although this a very sustainable source and another that many are investing in. Investing in other sustainable sources can be a gamble. Nuclear power has long been a controversial energy source, the risk of many stations being closed down putting off a lot of investors. Other ideas such as geothermal are still too new to start putting your money behind.

Fan of Disney movies? Check any old videos or DVDs you may lying around – they be worth more than you think. This is because Disney releases limited copies of each of its classics every ten years, before putting them back in the Disney Vault. This has created a demand for Disney classics – a shifty marketing ploy that many DVD owners looking to make a little extra money have exploited. If you own a classic from nine years ago and are willing to part with it, it may be worth putting up for bid. Limited Edition Blu-rays that sold for £15 in 2011 are already worth £30. Of course, it pays to know which movies are considered classics and which editions are more likely to sell. Do your Disney research and you’re sure to come out well.