Moving to the UK for Work Post-Brexit 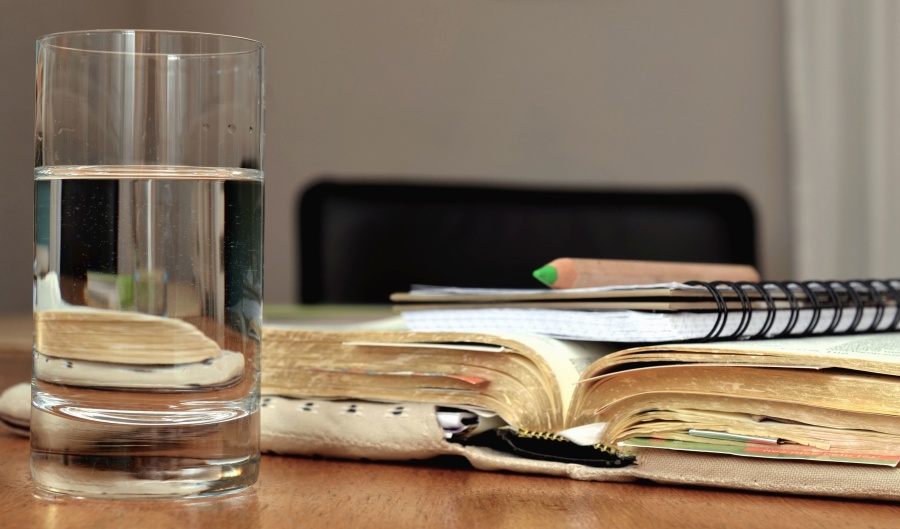 On March 29th 2017, UK Prime Minister Theresa May triggered Article 50, thus officially beginning the process that a British majority voted for almost a year ago: the exit of Britain from the European Union. Or, to use a term that many found awful at the time but has since caught on in serious political discourse, Brexit.

There are a lot of areas of concern here, something that even the most ardent Brexiteer should acknowledge. (No-one in either campaign said it would be easy, after all.) But the biggest question for many people is that of immigration. That terrible immigration policies were key to this vote is without question; but the fact is that there are very few among the 51.8% who voted for Brexit who feel that immigration should be stopped outright. Most of us know someone who has come from another country and unquestionably brought with them skills that were sorely needed.

So with this in mind, those who are wanting to relocate to the UK with plans of joining some of the blossoming industries shouldn’t be completely disheartened; despite what many scaremongers will have you believe, no-one has voted for an immigration-free country (unless they were extremely misinformed).

The problem, of course, is that no-one knows for sure what will actually happen within the next couple of years. Immigration certainly isn’t going to slow down by a tremendous amount for a long time after the withdrawal is completed. But many people who have come abroad to work in the UK are feeling pretty anxious at the moment – and understandably so. If you want to work in the UK, then it’s best that you’re strategic in the way you go about it.

If you want to work in the UK, perhaps the best thing you can do right now is speak to experts who have more intimate knowledge about immigration proceedings in general. Companies like UK Visas offer expert advice to anyone with questions regarding UK visas and immigration. Even if you feel that you’re relatively confident about your chances, you shouldn’t try to proceed without getting help from those in the know.

Another thing to consider is that the process is probably going to start looking more favourably upon skilled workers. For the past few years, many have found that they can get into the country and stay with relative ease, as long as they had managed to get a job. However, those who are looking to immigrate should consider that immigration services will want things to be stricter. Skilled workers will be people who have significant experience and expertise in things like manufacturing and trade, as well as jobs such as programming. These tend to be jobs that pay well above minimum wage. Most immigrants in the UK currently are in low-skilled jobs.

If you’re only looking to stay in the UK for work for less than two years, then you should get started with this process as soon as you possibly can. Things will get much trickier after Brexit has been completed; but for now, things won’t have changed too much in terms of policy and entry.