Why You May Need Corporate English Training for your Employees 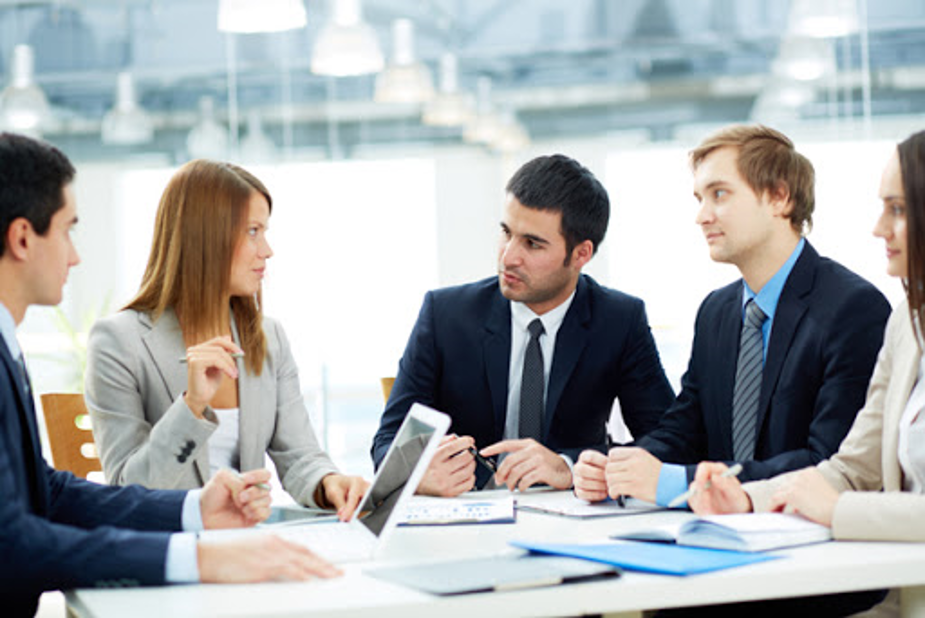 It is often used in international diplomacy, business, work and travel because in most countries, it is either the official language or a generally accepted second. It is therefore no surprise that there are currently about 1 billion learners or this language globally.

English is part of several West Germanic languages and was first spoken in England. It has however evolved over the years, adding many loan-words from several other languages especially Latin and French. This somehow makes it flexible and adaptable. You can read all about it here.

English gained early prominence due to the widespread colonial influence and the historical dominance of the British Empire. Recently though, its spread is now being spearheaded by the American culture and economic influence.

There is no question of how pivotal this language is to every aspect of today’s world. It is practically impossible to be a global player in any field without having a working knowledge of it.

Given all of the above, it is a no-brainer that a company that seeks to play in the global space must have sufficient staff members who are fluent enough in the language. This will enable them to effectively handle all communication that will be required with other partners who may not speak their local language.

English can be learned in various ways especially if it is not your first language. Some schools and organizations teach while some even test English language skills such as IELTS and TOEFL. Other forms of training and learning include online learning, night school for working adults and corporate English training for employees of a company.

You may be wondering why you need to bother about learning English. Below are a few reasons:

Though bad English can sometimes be amusing, most times it can be off-putting. Good knowledge of English is essential when working in an international business environment as you will likely need it for some presentations and to communicate with partners and clients who do not speak your own language.

Imagine two people from different places meet. How do they connect and become friends or acquaintances? By understanding and speaking English, you increase your chances of reaching more people, more customers and even making more friends.

In a business setup, you can get an interpreter for important transactions and negotiations. However, it cannot be the same as having a trusted staff handle such important meeting. It reduces the risk of classified information getting into the wrong hands among other things.

In international and social gatherings, knowing how to speak multiple languages boosts self-esteem and confidence as you can approach and talk to more people. There is no language barrier so you can trade ideas and generally mix up easily.

More Opportunities can be Exploited

If there is an opportunity that requires English speaking ability, having staff members who are able to speak and read the language ensures that you can take advantage of such an opportunity. You will no longer have to lose out because of language barriers.

If a large number of people around the world and many countries speak a language, it is only wise to learn it. Increasing your market base is never a bad thing in a business setting.

In truly international cities and places, there are many people from different countries and cultures who speak different languages. When they come together, they need to understand themselves. In many cases, English is an acceptable meeting point.

Companies and businesses who want better and international standard performances from their staff should endeavor to brush up their skills by providing them with corporate English lessons. This will help them get more confident, resulting in a marked improvement in their results.