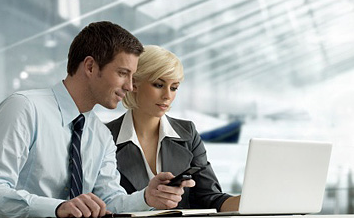 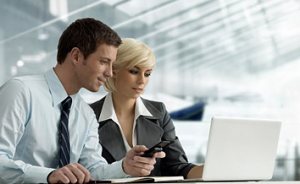 Out of all of the career paths that someone can take, one of them that is extremely adventurous and also potentially dangerous is a bounty hunter. These are the individuals who look for suspects who posted bail but refused to show up for their court date. And as we’re sure you can guess, working in these kinds of circumstances results in taking extreme precautions in order to remain safe at all times.
If you’re curious to know about some of the things that bounty hunters do on a daily basis in order to protect themselves, we have offered you a list of five of them below:

Investigate the suspect beforehand. Before a bounty hunter goes out to apprehend a suspect, it’s imperative that they do as much research as possible. The reason why is because while not all suspects are dangerous, there are definitely some that are and if they’re known for attacking people or carrying guns or knives, that could easily put a bounty hunter’s life in jeopardy if they are not prepared.

Know the law. Although most of us have seen movies where it appeared as if the bounty hunters in them got the people they were looking for “by any means necessary”, the reality is that there are laws that are put into place regarding how a suspect can be caught. Some of them vary based on the state that they live in, so bounty hunters have to do thorough research beforehand.

Carry a (registered) weapon. While it would be ideal if all a bounty hunter needed was a can of Mace, they are actually going to require a lot more “back up” than that. In fact, most of them carry along a Taser and also a gun; a registered one. So yes, something else that bounty hunters do for their protection is take shooting classes so that they know how to use their gun(s) responsibly.

Don’t work alone. If you were to ask a company like AAOK Bail Bonding to offer a bounty hunter safety tip before they attempt to go after those who do skip out on their bail bonds , one of the things they would probably say is that bounty hunters should not work alone. By having the support of a couple of other people who are skilled in the profession, they all can work together to thoroughly evaluate the situation. Plus, they can serve as witnesses for one another should the suspect accuse one of them of mistreatment during the apprehension process.

Alert the police. Although there are a lot of bounty hunters who are skilled enough to be able to handle a suspect on their own, when they feel like they are in a situation that is more than they can handle, it is not uncommon for them to contact their local police department. Being that they are both basically working towards the same goal (keeping criminals off of the streets), police officers are more than happy to assist. For more information on bounty hunting careers, visit How to Become a Bounty Hunter.