5 Major Ways Work has Changed In the Past 80 Years 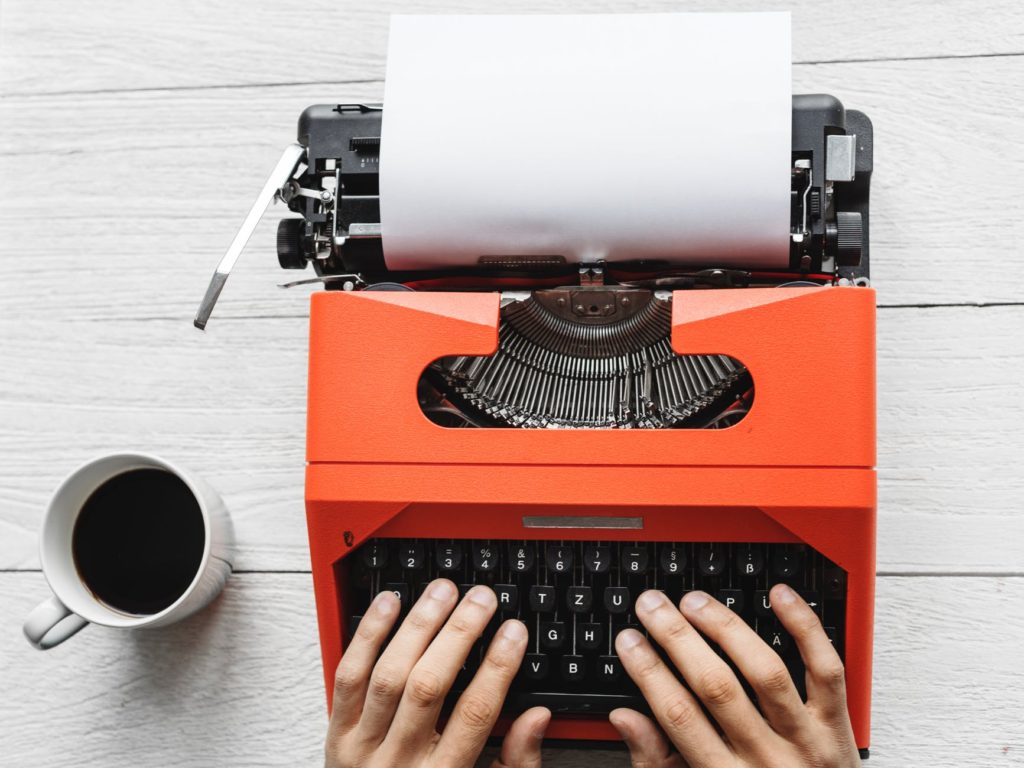 Did you know that September 2019 will mark 80 years since the outbreak of World War Two? The whole world has changed within this time and the way we work is no exception. The youngest surviving veterans of World War Two would now be approaching 100 years old. How many WW2 veterans are still alive? And what would they recognize in the way we work today?

We take a look at some of the ways work has changed over the past 80 years.

More women in the workforce

WW2 saw unprecedented numbers of women in employment outside of the home. At the height of the war, there were over 19 million women in the workforce. It was a period of female empowerment, with figures like Rosie the Riveter encouraging women to take on traditionally masculine jobs to contribute to the war effort. Surveys in 1945 indicated that up to 68% of married women workers wanted to keep their jobs after the war and many of them did. The wartime workers blazed a trail for other women to follow. In 1944, 37% of American women were employed and that figure is now 51%.

The average retirement age in 1940 was 70, whereas now the average US worker will retire at just 62 years of age. Whatsmore, life expectancy has increased to 79 years, meaning that more people are able to enjoy their golden years. Healthcare, education, and understanding of things like nutrition and exercise have all contributed to a longer life expectancy. A larger proportion of the workforce now works at desk jobs, rather than in agriculture or manufacturing, which was more common after the war. This means that it’s easier for an older worker to maintain their working lifestyle if they choose, as the work is less physically demanding. It’s not unusual for high flying CEOs, for example, to work well into their eighties.

The effects of automation

Over the last 80 years, machines have replaced workers for a whole range of tasks. Research shows that up to 47% of jobs in the US will be automated within the next 10-20 years. Many of the factory worker, typist or even agricultural jobs done during WW2 would now be automated and done by machines. This threatens jobs and requires the workforce to constantly upskill in an effort to become irreplaceable. However, there are still many jobs that require skills that only a human can bring to the table, such as teaching and caring.

Historically, it was common for workers to get a foot on the career ladder and then remain with that same company until they retired. Jobs were more secure and there was also less mobility. Now, it’s much more common for workers to look for a new career throughout their working life, either changing companies or switching to entirely new industries. According to the Bureau of Labor Statistics, the average worker today will stay in their job for only 4.4 years. It’s now much more common to millennials to job hop, develop a portfolio career, or supplement their income with a ‘side-hustle’.

With advancements in information and communications technology, the way we work has been completely altered. For many office workers, there is now almost no need to be in the office at all, since they can communicate by email, phone, and video call.  More than 5% of Americans now work from home. Many workers use digital technology so much in their work that they are no longer location dependent and can travel the world while maintaining their income. With an increased focus on worker’s wellbeing, many professionals are now able to choose flexible working hours to suit their lifestyle and family responsibilities, something that would not have been catered for in previous decades.

As we look back on how our working lives have changed since WW2 it’s a challenge to think of what lies ahead. As automation and the digital economy change the types of jobs available and the way we think about work, it remains important to stay highly-skilled and competitive in the job market. It’s hard to predict what might happen in the world of work in the next decades, let alone 80 years. Luckily, technology also makes it easier to access online learning, to search for jobs and make connections, so professionals can stay competitive in a changing job market.