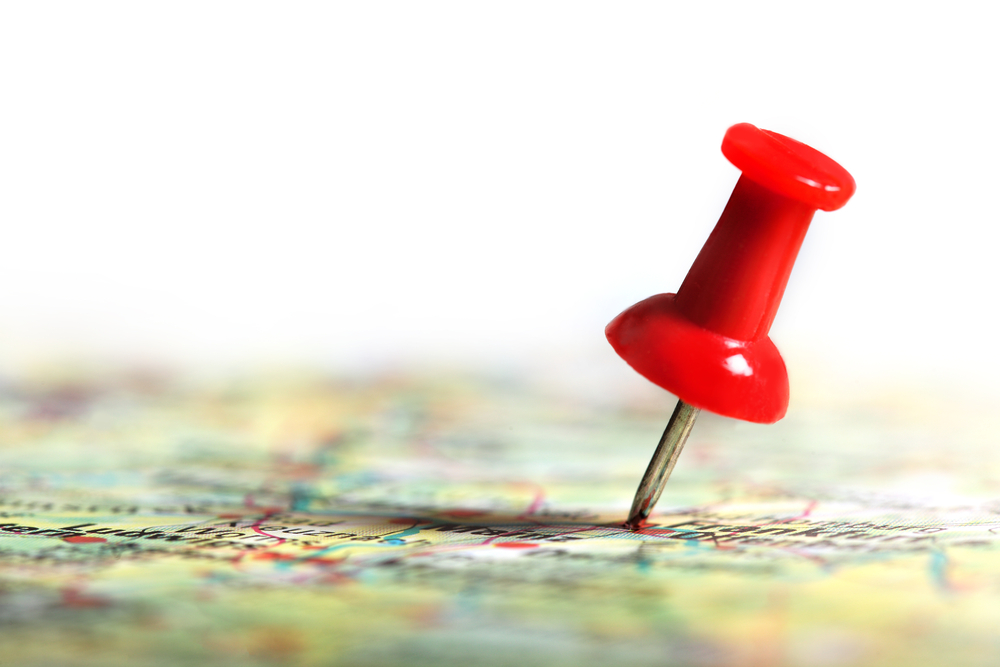 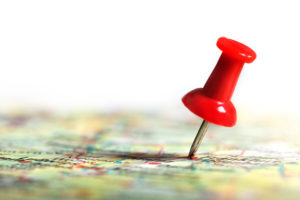 Immigration is one of those hot button topics that gets people talking as soon as it is brought up. This is a byproduct of the societal response to immigration and the people who immigrate. This is the main reason why people who do immigrate need someone – a naturalized citizen – on their side to fight for their legal right to be a resident of a certain country. This is the reason why immigration lawyers are so important. Immigration lawyers help immigrants with the rocky process of seeking the legal right to be in a certain country. When it comes down to it, there are many incredible positions in the immigration law arena that are both challenging and rewarding. Here are some different career options in immigration law.

Another position in the realm of immigration law is a paralegal. As a paralegal, you will be working in a law firm and you will be mainly building cases for lawyers. For instance, you will be using a number of resources to learn about individuals in your caseload and you will be presenting this documentation to the lawyers assigned to each case. Not only that, but you will also be organizing and researching cases, so that the lawyer has enough information to present a strong case to the judge, who will hopefully grant the client legal asylum or citizenship.

Speaking of asylum, you may also become an immigration lawyer who specializes in refugee relations. Basically, a refugee lawyer will help people that have fallen out of political favor or for individuals who are not safe as citizens in their own country anymore. As an immigration lawyer in this capacity, you will be working with rather difficult cases. Seeking asylum for war refugees or political refugees can impact relations with other countries and other leaders of countries. In this case, becoming an immigration lawyer who specializes in refugee relations can literally be a matter of diplomacy.

Lastly, you could also become a professor with a focus in immigration law. As a professor in this field, you will be imparting the wisdom you learned to students who are interested in the field. You will be teaching students the basic infrastructure of the field, but you will also be carefully crafting arguments and political quandaries. This will give your students the ability to think critically and analytically about how delicate and careful you have to move around certain cases. Usually, you will need your doctorate degree to become a professor. At the end of the day, life on campus is an incredibly enriching experience.