Every Employee Needs These Skills! 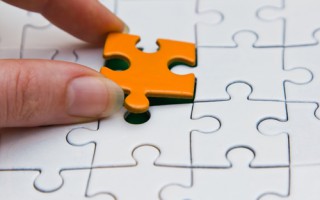 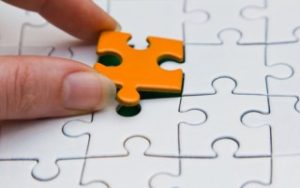 The modern job market is more saturated than it has ever been with every successive generation seemingly more qualified than the last. The problem is that this means that qualifications aren’t quite the ultimate selling point that they used to be from the perspective of many employers. If every single candidate has a high-level degree then what sets them apart? Because of this companies have started to look for specific skills that candidates need to have to stand out from the crowd. Here are five things that every employer looks for in a potential employee.

There’s no denying that we now live in an open, international world. Thanks to the internet we are more connected than ever before and the days of only dealing with people who speak your own language are over. Now you’ve got to be able to communicate with different people from all over the world. Luckily there are plenty of courses online that can show you how to learn English quickly or help pour some oil on those French speaking muscles that you haven’t used since your school days.

Employers don’t just want mindless drones who can follow orders. Thanks to a lot of modern automation, if that’s what they wanted, then they could literally use mindless drones! Instead, they want employees who can take the initiative and make decisions. Employers want to see people using their knowledge and perspective to make choices that they would never have even thought of.

Every employee should be a leader. Of course, this doesn’t apply all of the time, but almost all companies want to find people capable of leading a team. This is because modern business is far more collaborative than it’s ever been and you can never be sure exactly what they dynamic of any group is going to be. By being sure that everyone in your team is capable of taking the lead then there’s no risk of anyone losing direction.

Of course, that doesn’t mean that you can have a team made up exclusively of people who insist on taking charge. You’ve got to be willing to step back from time to time and do what’s best for the team around you, even if that means take instructions from someone else. If everyone is constantly trying to pull a project in separate directions, then nothing is ever going to get done.

Employers already know which direction their business is going in, they’re the ones who put it on that path. They don’t want people who just want to keep it on that path for the foreseeable future. Employers want people with the intelligence, creativity, and willingness to push their company in new and interesting directions. The ability to innovate and step confidently into the future is one of the most important qualities that any candidate can have.

If you can demonstrate to a prospective employer that you possess these skills as well as showing them exactly how you’re going to use them within their business, then you’re certain to set yourself aside from the pack.