How Much Does a First Year Electrician Apprentice Get Paid? 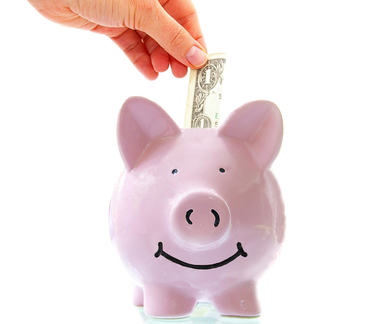 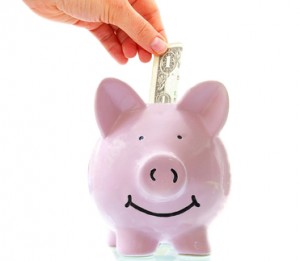 One of the great things about being an electrician apprentice is the opportunity to actually get paid while you’re learning how to maintain, repair and install electrical systems and electrical wiring. With the proper electrical training, an apprenticeship will give you the opportunity to learn how to operate in a variety of specialized fields. The amount of money you’ll make as a first year apprentice will be mostly determined by the location and type of program that you’re enrolled in.  One thing is for certain, the Bureau of Labor Statistics reports that between 2010 and 2020 electricians can expect to see a 23 percent job growth.  This job outlook looks promising and worth considering, especially if one of the following electrician positions pique your interest.

If you choose to become an outside lineman, you’ll be operating on high-powered transmission lines that channel electricity from a source to the end user. Be prepared to work at great heights in a bucket truck or by climbing poles. If a powerful storm ever blows through an area, it will be you who will have to restore the electricity. Your wages will vary depending on the program. For instance, a first year apprentice in the Lineman Apprentice program at Tennessee Valley Authority (TVA) can make a yearly salary that’s anywhere between roughly $36,450 and $38,370. Electrician apprentices with the Northwest Line’s Outside Electrician Lineman Apprenticeship receive a portion of a journeyman’s wage, which is approximately $45 an hour as of 2012. An apprentice completing their first year earned between 60 and 63 percent of a journeyman’s salary.

An inside wireman is responsible for connecting the exterior power line to electrical components and industrial facility and commercial systems. Your apprenticeship with this specialty will most likely last five years, and your salary is based on a percentage of a journeyman’s normal wages. A first-year apprentice who was part of Maryland’s and D.C’.s Joint Apprenticeship & Training Committee’s Inside Wireman ‘A’ Apprenticeship Program took home between 45 and 47 percent of a journeyman’s total hourly salary, which was about $40 as of the year 2009.

While you might like the idea of making money while completing your apprenticeship to become an electrician, it can be dangerous work. You’ll want to think long and hard about whether or not you’re willing to risk possible injury and potential shocks that can come with being an electrician.

An apprenticeship will undoubtedly give you the tools and career specific training necessary to make you the best hire.  With the right skills and motivation you’ll have the best chances of advancing in your career by building on your experience, skills and education.