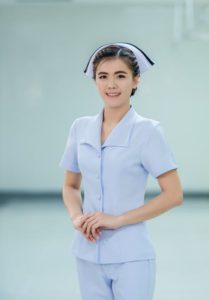 Most people like the idea of earning more money. Having more in the bank could give you the freedom to do more with your life, offering the chance to make bigger purchases and apply for bigger loans. Along with this, a lot of people live on the edge with their finances. So, increasing the money you make could be a necessary goal. When trying to do something like this, a lot of people look into the idea of new careers. This might not be necessary, though. Instead, you might just need to move somewhere else.

How exactly could moving help you to save money on your living, though? Not a lot of people realise that, even across states, the average salaries for jobs can differ hugely. This sort of disparity in pay can be good reason to move, especially if you can find a job to walk into when you first get there. Different places have different averages for all of the aspects of their finances, from overall revenue to individual wages. This is what tips the balance in what people earn, but it isn’t always fair. Below are some examples of jobs which can pay vastly different amounts simply based on where you are.