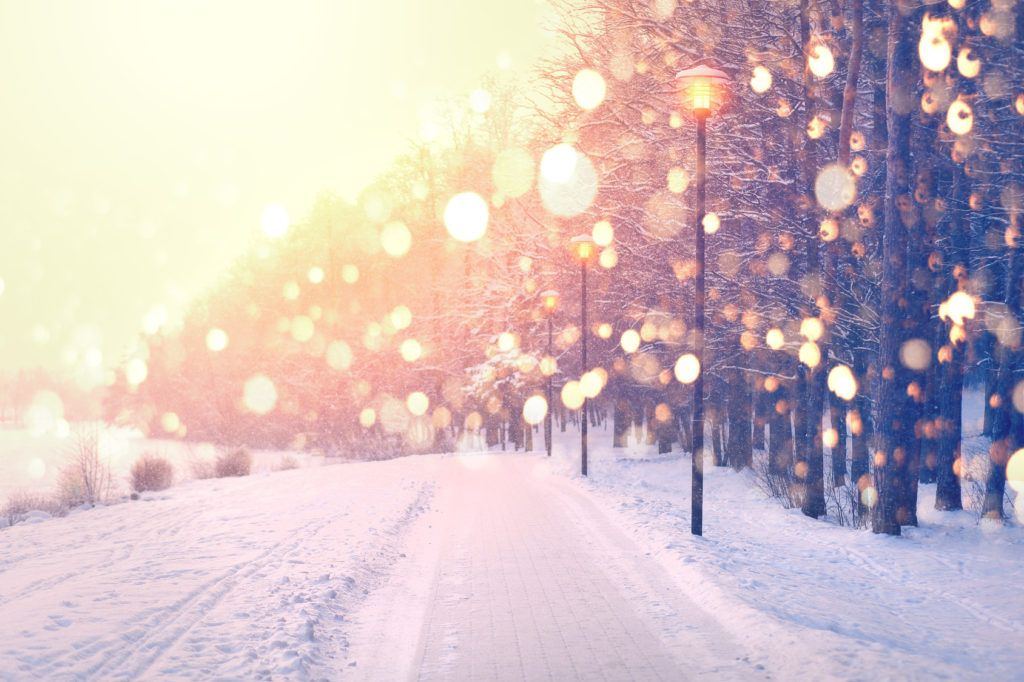 Have you been looking for a new career but you’re still not entirely sure what kind of path to take? For a lot of people, they just haven’t discovered their passion yet. Or they’re just not aware of the kind of jobs that are actually out there. In this article, we’re looking at some of the absolute coolest jobs you can get into. A few of them are going to require a bit of skill building, but in our opinion it’s well worth it. 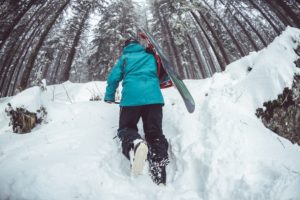 For a lot of people, skiing is the kind of thing they can only imagine doing on holiday. No matter how much they love it, in the end they have to return to everyday life. However, as a ski instructor, that thrill is your everyday life. Ski instructor courses aren’t as difficult as you might imagine, providing that you’re able to ski well.

For those of us with a sweet tooth, it might sound like this job is straight out of a fantasy like Charlie and the Chocolate Factory. But chocolate tasters are, in fact, a very important part of the confectionary industry. It’s not just about stuffing your face, either. You need to have a great attention to detail and the ability to communicate subjects like taste.

There are a lot of people with a flair for writing above all other talents. However, they don’t know what kind of industry they can fit in. If you have a love of vacations and a descriptive touch, why not think about becoming a travel writer? What better way to make money than travelling all over the world and sharing your love of the destinations you stop at?

In a similar suit, you could become a flight attendant. You get paid to travel, just like a travel writer, but without the need to write about it. Instead, you need to devote yourself to customer service and safety. You also have to cope with the possibility of jet lag becoming a common part of your life. If you can get over that, then you can enjoy a place in one of the most glamorous, as well as one of the most equality driven industries.

Perhaps you’re not so keen on travelling from place to place. Perhaps, instead, you just want to enjoy some fine weather and fantastic property. There are a lot of very rich people who have their own private island properties. These people need people to make sure the island is well kept for when they’re not there. That’s exactly what a caretaker does while enjoying the beautiful island they’re taking care of.

Perhaps you have a creative flair that you’ve been dying to get some money out of. Voice acting isn’t exactly as high paid as making an appearance. However, if you have talent and you can work your voice, it has a lot of work available. Video games and cartoons, as well as advertisements, have a lot of need of expressive people.