Starting a Career in Cyber Security: 3 Trends to Watch in 2014 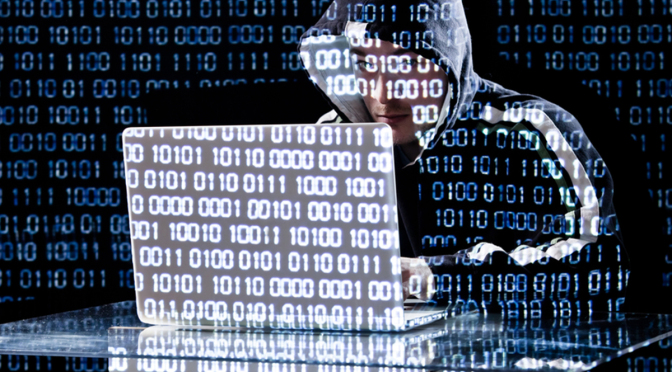 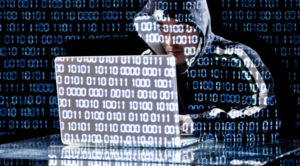 While technological advancement may have afforded access to multiple opportunities as citizens, it has also heralded the dawn of brand new threats and dangers. From identity theft to fishing scams that look to solicit personal information, everyday citizens are being targeted by increasingly sophisticated and ruthless cyber thieves.

With this in mind, it stands to reason that a career in cyber security is becoming increasingly alluring to workers in 2014. Individuals with the skills to protect websites and safeguard the personal information of those who use them will be in high demand in 2014, especially in developed economies where the rates on Internet usage are high.

With this in mind, interested parties should attempt to identify the prevailing trends within the industry before they make their move. Consider the following:

1. The Continued Emergence of Smartphone Usage and Mobile Technology

The rate of smartphone ownership has continued to rise throughout 2013, as has the value of these devices and their unique capabilities. This means that 56% of global citizens now own a smartphone, compared with just 35% at the end of 2011. This has led to the continued emergence of online shopping, as a growing number of consumers now reference products choice and purchase items directly through their mobile device. As a consequence of this, the demand for cyber security intelligence will move over into the mainstream in 2014, as global retailers take proactive steps towards safeguarding their online resources and the integrity of customers.

2. Heralding the Dawn of Cyber Resiliance

As cyber security measures have become more stringent, so too have the techniques used by criminals to infiltrate them. This has led to a significant rise in the number of online security incidents in recent times, with more than 3,741 having been reported by major firms during 2013. This has encouraged businesses to re-evaluate their options, and subsequently led to the dawn of so-called Cyber Resilience Programs (CRP). These entities encompass the individual concepts of defence and prevention, but also take the next step by emphasising the speed and efficiency of response during times of crisis. Cyber resilience is set to become a key part of the industry in the next twelve months, as the fight against online crime continues to be waged across multiple fronts and media.

3. The Development of Online Career Resources and Job Growth

While it is a given that the number of cyber security jobs will rocket alongside demand in 2014, interested parties can also look forward to the development of further, online career resources related to the industry. This means that students or aspiring graduates who wish to work within the sector will be able to access more resources like CyberSecurityU.org, which includes a detailed and informative blog, multiple job-seeking tools and information concerning the industry as a whole. In theory, this will make the cyber security market easier to access, especially for those who have only recently qualified within the sector.