Surprising Benefits Of Working In The Trade Industry 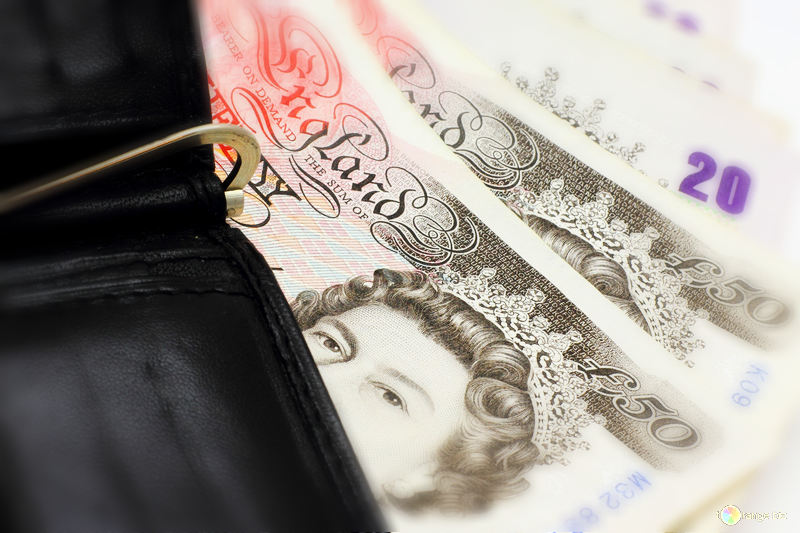 Working in the trade industry isn’t the most popular choice these days. Indeed, most students out of high school or sixth form decide to go to university and further education. Although this is a good option, it isn’t one that is suitable for everyone. Some people hate school and can’t imagine suffering another day, while others have a different calling. There is nothing wrong with this because people are unique, and embracing that uniqueness is important. So, if a university isn’t the answer, maybe a trade is the answer. Here is a couple of benefits that people who work in the industry experience in their daily life.

As a direct result of the influx of people going to university, fewer people are going into trades. Even though the government isn’t happy about this development, it is an excellent feature for those that want to cut their teeth. In busy and oversaturated markets, the level of competition means a new employee can’t relax and settle into the role. Instead, they have to make sure they get it right from the outset or else they could lose their job. Tradies, as they are known, get more time to settle down and figure out what it means to be a labourer or an electrician. Plus, and this is crucial, they get more one on one time. So, by the time they qualify, their skills are incredibly honed. Ironically, tradies get a better level of education.

Even as the younger generation flock to the university, the number of trade jobs on the market isn’t declining. In fact, the number is getting bigger. The reason for this is due to the realisation of the government that too many people are going into higher education. They want people to go to uni, but they also need tradespersons, too. Otherwise, who would build the bridges and the roads? As a result, there is a push towards the trades for young people in 2017. The positions are there for the taking – they just need people to take the plunge. Anyone with any sense would consider doing just that.

Ask a uni graduate how much they make when they leave the safety of the classroom and they will hesitate. Not because they don’t know the answer, but because they do and they are shy. The reality is that they have to suffer a lot before their qualifications come to fruition, which is a euphemism for starting at the bottom with little pay. Tradespeople don’t have to deal with this issue because the pay is much better. Sure, they have to start at on the lowest rung of the ladder – who doesn’t – but the pay is competitive. For the most part, a newly qualified tradie will earn as much as £10-£12 an hour. And, the amount will rise as time passes. The secret is firms are desperate for skilled workers but they are in short supply. As a result, they will pay a lot for their services.

Like most workers, a tradie is allowed up to 27 days off a year, as well as sick pay if they aren’t self-employed. Whereas the benefits stop there for a lot of workers, they don’t stop for a tradesperson. With regards to their salary, they can offset a chunk of their wage in tax. Along with the income tax threshold, they also get allowances for petrol, food, and anything they can link to their jobs. There is even a uniform tax rebate for those that have a dress code. If that wasn’t enough, the working hours are very flexible as some days there is only a small amount to complete. Put these benefits together with the high pay and they are onto a winner.

One of the best things about working in a trade is the job security. The security stems from two factors: outsourcing and investment. In simple terms, there is no way to outsource a task in the trade sector because outsourcers don’t exist. There isn’t a firm on the planet that specialises in fixing roads or building infrastructure because it’s too complex. Plus, there is no point in undercutting people when they can work in the industry and make a killing. Regarding investment, employers don’t want to waste time and money because they are central to success. So, if they are willing to put an employee through training, they will keep them on the payroll to get a return on their investment. The result is that people in the trade sector often have the most secure jobs.

After looking at these, why wouldn’t you consider a job as a tradie?