The Big Questions You Need To Ask Before Accepting Any Position 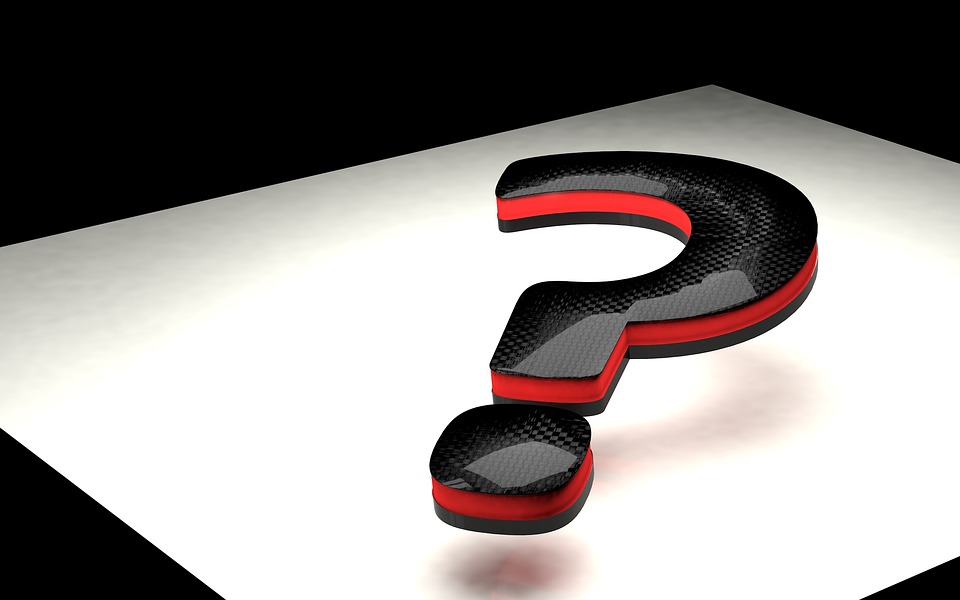 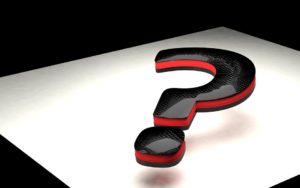 So, you have a job offer. That’s great news. It means you’re still in some demand, at least. But it doesn’t mean that you have to jump at the offer immediately. First, you have to remember that there will always be more offers for those who are able to get any. Before you accept any job, take the time to do your research and ask some questions. A promising offer could become a working nightmare or it could be your dream job. It’s up to you find out which will be the case.

Are they open on what the role entails on the day-to-day?

Having absolute clarity on the job title and all the responsibilities involved is crucial. That goes not only for the beginning but the future of the position as well. You don’t want to be taken advantage of, yet there are employers who will have no problem doing so and others who won’t even recognise they’re doing it. Many people accept jobs only to find that the defining responsibilities of their role change over time. ‘Duty creep’ is when new responsibilities start attaching themselves to the position without the pay being added to it. Make it clear that you are there to contribute but to make sure that contribution and any changes to it are rightfully recognised. Even if it’s asking for a fancier job title. Don’t let yourself get taken for granted.

How do they handle their responsibility as employers?

Don’t let your basic rights as an employee be taken for granted, either. There are a few that you have to be aware of before going into any job. Your right to get paid in respect to the agreed terms of amount and date. Your right to an employer who does all in their power to prevent a safe and healthy position. Your right to a workplace without unfair treatment and harassment. Don’t be afraid to ask employers about how they deal with those kinds of responsibilities. If they can’t present any structured approach or they don’t use the services of advice from businesses like Ellis Whittam, you might want to look elsewhere.

What is their turnover rate?

Of course, how they handle legal compliance isn’t going to prove that they are a business that truly cares about their employees. If you want a better look at that, then you should consider getting an idea of what their employee turnover is. Don’t ask directly about their turnover rate. Instead, ask how long the team has worked together and even consider asking how long the interviewer has worked there. If a business is full of new people, but it’s not a new business, it’s safe to assume that people are leaving for a reason. Either you’ve stumbled into a bad work environment or you’re dealing with an employer that is all too eager to let people go.

Do they build their employees?

One question you should always ask is about what kind of development you can expect inside your position. What training is going to be on offer? Are there any mentor systems in place? How often does the business tend to promote internally instead of hiring externally? These are questions that tend to get received very well. They show that you have every intention of becoming a more competent employee. They also demonstrate that you’re thinking about sticking with the business in the long-term. If an employer has a hard time answering the question, however, it might be an indicator that you’re at severe risk of stepping into a job that can be described in no other terms than ‘dead end’.

What is the culture of the company?

Asking about your future at the business is not only helpful, it shows that you’re future-oriented. Similarly, asking about team culture in the business shows that you’re interested in being a team player and willing to get into the ‘groove’ of the workplace. But asking about how the team collaborates and whether there are any team building exercises or workplace also gives you a chance to get an idea of how friendly or otherwise a workplace might be. Employers who don’t focus on building a workplace culture doesn’t necessarily mean you’re getting into a hostile work environment. But one that does strive towards better team cohesion is most certainly the preferred out of the two.

Your thresholds for what makes a position and a business acceptable is up to you. What matters is that you learn to be a bit more critical of every offer that comes your way.