The Pros and Cons of a Career in Forensic Science 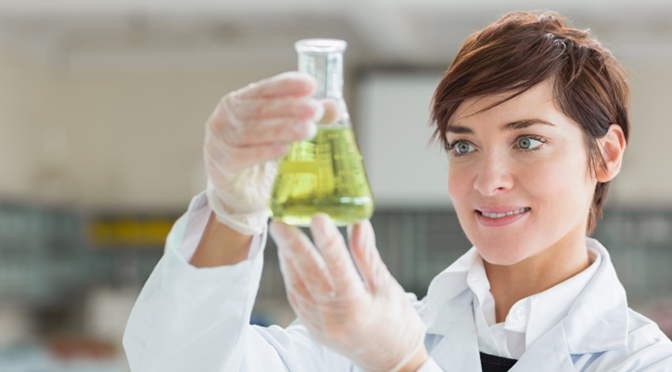 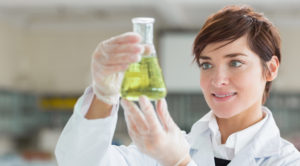 A career in forensic science has become an increasingly popular choice for the best and brightest students heading off to college. While working on scientific inquiries that help solve crimes and solidify legal proceedings is certainly a noble enterprise all on its own, much of this popularity has stemmed from the vast number of television shows that feature forensic science. Crime scene investigators and forensic scientists are often the main characters of the most popular show on television, the ‘police procedural’. While these shows don’t exactly provide a ton of variety, they do detail some incredible cases and the cutting edge work being done in forensic science today. Of course the activities you’ll usually perform in this career don’t exactly match up with what you see in your favorite Thursday night lineup of shows. And fame and fortune shouldn’t be amongst your expectations. Here are just a few of the pros and cons of a career in forensic science, should you be considering heading down this path.

One of the major benefits of this career is that it offers steady work and a consistent paycheck that will put you in the upper 50% of all earners in the country. According to recent data, you can expect an average yearly salary of around $55,000, which is quite a solid paycheck in today’s economy. And if you happen to land a position working for the federal government that average will rise to just under $100,000 a year. Not bad for a scientist! Of course, that comes with a price. First off, you’ll have to achieve more than just a bachelor’s degree if you want that type of salary. The more specialized positions will earn more, and each one will demand a master’s or a doctorate degree, as well as particular federal and state certifications. Those high paying positions are also incredibly hard to find and highly competitive. You shouldn’t get into this field if you expect to just coast into a position like this.

Another pro of a career in forensic science is that you’ll have the opportunity to contribute to society in a way that makes a real difference. The evidence you analyze could help solve a crime, catch a killer or save a kidnapped child before it is too late. And the testimony you give in a courtroom could help an innocent man avoid sentencing or convict a hardened criminal who otherwise would have gotten away with it. There’s a real impact here, on the safety and security you help provide your fellow man as well as the confidence in the justice system your work solidifies. But as with everything else, there is a flip side. First of all, you’ll have to take on some truly terrible and disturbing legal cases. It can be very difficult to maintain a belief in the good nature of your fellow man when you spend every day analyzing the most heinous crimes on record. And the testifying you do in court could put you in harm’s way with the criminal element. If you help put people away you are a threat, and your privacy and safety could end up compromised.

You may look at a career in forensic science and see a lot of opportunities, and that is the case. This field is projected to maintain a 19% rate of job growth over the next decade, which is a quite solid number. However, not all jobs will deliver the fame and fortune as seen on TV. You might end up working in a chemical lab, toiling away at $15 an hour. And though you will get your hands on cutting edge scientific systems, you could also end up with prolonged exposure to dangerous chemicals. There is no way of knowing how this will impact you down the line. And if you fail to present accurate analyses when called upon you could be discredited and find yourself out of a job. After all, what is science but the quest for answers, for facts pulled from mysteries? One false move could leave you on the outside looking in. That’s some serious pressure, so make sure you are up for the challenge before embarking on a career in forensic science.