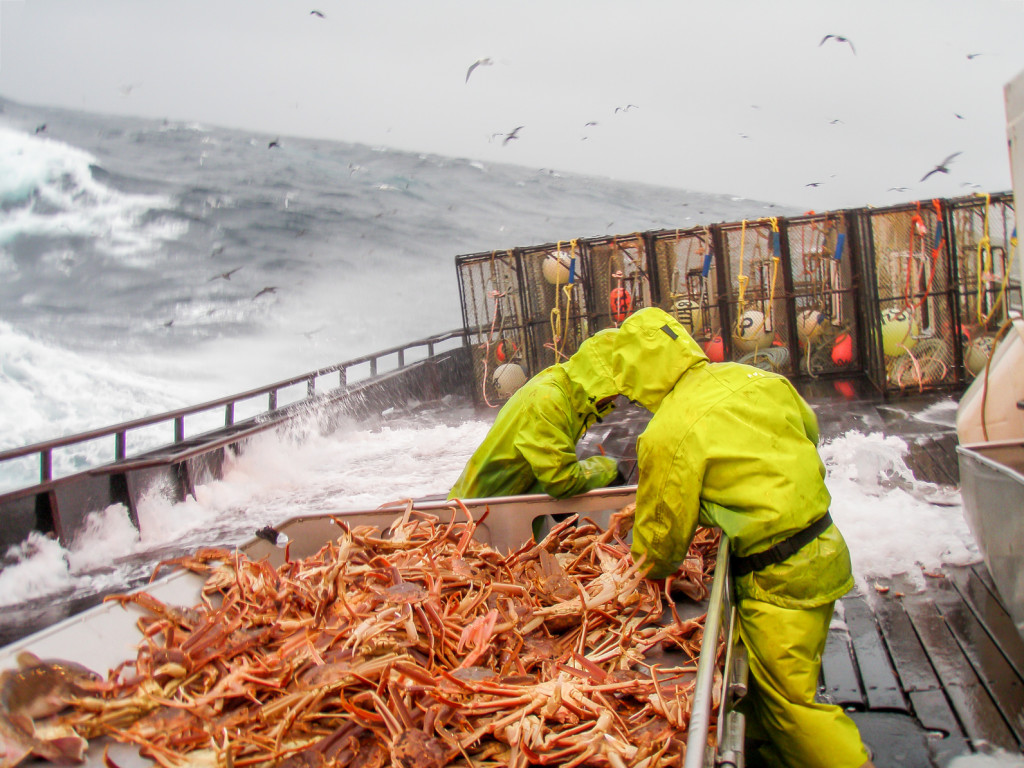 When thinking about a career and how to land the perfect job, rarely do you think about the related danger or safety costs. Many of the jobs you would not even think of are some of the most dangerous jobs on the planet. Many industries involving security are obviously subject to potential dangers – industries such as fire protection, police protection, and military duties. However, there is also a list of more unknown hazardous industries I would like to share.

Prior to investing your time and energy on one of the following industries, make sure that you are covered with life insurance, and the money is good because you may be in for a long career of dodging flying objects or avoiding crashes.

Fishing Industry – Believe it or not, sharks and other big man-eating beasts are not the culprits of this industry’s bad reputation. The potential for money-making is huge, but most fishermen only average about $13.00 per hour so you may want to make sure you’re with the right crew. The fishing industry ranks first out of all Industries in the country in fatalities. For every 10,000 workers approximately 11 die while on duty. Even though that is less than a percentage point, the industry fosters an environment for adverse conditions. Many fishermen die or get extremely sick while at sea for months on end. Big storms and sudden shifts in weather patterns leave fishermen stranded out in deep ocean with no rescue options.

Steel Workers – Prior to the implementation of fall prevention techniques and OSHA monitoring programs, being a steel worker was a little bit like being in the wild west – any day could be your last. Many steel workers, both on the manufacturing end and the distribution end, fell victim to workplace hazards. However, even today, the industry of making and distributing steel to job sites is one of dangers. Dealing with welding equipment, dangerous cutting machines, and construction has put the steel industry in the top three for non-fatal injuries occurring each year. If you are planning to work with steel, make sure you follow all OHSA regulations and always be alert.

Lumber Industry – Logging workers rank at the top of the American workplace population in fatality rate per 100,000 workers, but are closely followed by the fishing and aviation industries. Even on the surface, cutting down trees and trimming them for transport sounds treacherous – falling debris, broken hitches, transportation risks are all part of the job. Most workers fall victim to falling trees and cutting equipment, but working in dangerous terrain also plays a significant role in the hazards of the job.

Aviation Industry – Although studies claim that you are more likely to be hit by lightning than die in a plane crash, many pilots and flight engineers die every year testing equipment and emergency responses. For every passenger traveling, pilots and some flight engineers practice flying 20 times over – ultimately increasing the possibilities for error. Unfortunately, even the smallest errors can create significant problems – leading to a fatality average of approximately 70 per year out of 100,000 workers.

Construction / Roofing – More than general construction, roofing is probably the most perilous niche within the industry. Approximately 70 die per year and many more are injured from falling or heat exhaustion. Repairs or installing new roofing systems is a very dangerous job, and the industry has taken strides to better the overall workplace. However, even with OHSA regulations and fall protection systems, many workers fall from extreme heights and are injured on the job. In addition, summer heat, especially in tropical climates, can take its toll on workers – this leads to hospitalization from heat exposure, burns, or fatigue.