What Is It That Separates A Good Fitness Career From A Great One? 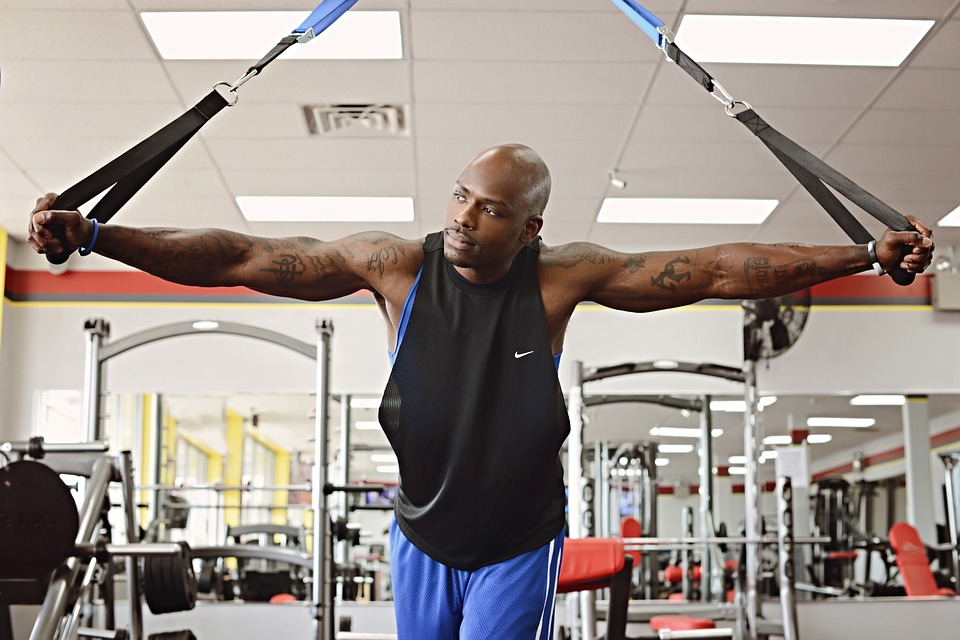 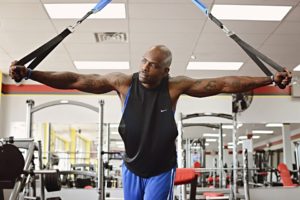 In America, personal trainers are stars. They are the people who take a celebrity, subject them to their regime and create beauty in the process. The fact that they seem to be able to do this fills most people with awe. But it’s worth pointing out that these celebrity personal trainers are the cream of the crop. They are the people right at the top of their business, an industry that has millions of competitors, all vying for the best clients.

There’s a big difference in earnings between the top paid fitness coaches and the average. Many of the best-known and most sought-after personal trainers earn around $300 per hour. In addition to that, they make extra money through things like book deals, being spokespeople, selling merchandise and being motivational speakers.

So it’s worth asking what separates good fitness careers from ones that are great. Here’s what some of the top paid personal trainers in America had to say on the subject.

Gunnar Peterson is one of the highest paid and most respected people in the fitness industry. He’s trained the likes of Kim Kardashian, Angelina Jolie, and even the mighty Sylvester Stallone. He’s known in Hollywood for his witty sense of humor and his ability to win people over, motivate them and help them to achieve their goals. He’s got more than 20 years’ experience in the industry, has attracted some of the best clients in the whole world.

Peterson says that his secret to success is the fact that he makes workouts fun. Most people don’t like working out because it is hard and tedious. But Peterson takes this excuse away. He uses his wit to make people laugh, and he quickly finds out what sort of a person they are, understands their ways and uses this to get them even more engaged in what they’re doing. As a result, he’s been invited on a bunch of speaking tours, talk shows and television networks to discuss his work and spread his brand.

Harley Pasternak has been the personal trainer of Orlando Bloom. Miley Cyrus and Lady Gaga and has an academic background in exercise physiology. Suffice to say, he knows his stuff.

But that’s not what makes him great. What makes him great is the fact that he knows how exercise can help boost his client’s’ confidence. Often this is what his customers are looking for more than anything else, especially if they are going on stage, scantily clad with their bodies visible for all to see. In fact, this is precisely what he did for Lady Gaga. She was about to go on stage at the Grammy Awards, and Pasternak planned a workout session just before she went on stage. The pre-show workout helped boost Gaga’s confidence, and her performance was awesome, thanks to her increased mental clarity.

Michael George has been a personal trainer for Los Angeles celebrities for many years. He’s trained some of the biggest names in the industry, including Meg Ryan. Reese Witherspoon and Julianne Moore. Part of his secret, he says, is taking a holistic approach. He does all sorts of different activities, not just training, like Yoga, martial arts, and core training. His approach is to blend the best of Eastern and Western traditions.

He also collects lots of data from his clients and creates apps to help them achieve their fitness goals. Regular trainers can collect data on their customers and get new business through platforms like PT Distinction. Just like George, they can use these apps to track their client’s routines and make changes to them so that they are more varied and holistic.

Tracy Anderson is the personal trainer for Madonna and Gwyneth Paltrow. She’s famous for introducing her own type of Pilates program, back in 2009, something which set her apart from the competition. After that she opened her own workout studio in New York, and plans to open more outlets in Asia and Australia soon.

Her new exercise regime is called hybrid body reformer. The focus of the exercise regime is giving clients lots of reps, two hours a day, six days a week. It’s a hardcore program, but one that remains very popular among the most exclusive clients.

Anderson’s other selling point is the way she looks. Although she is in her fifties, her regime has made her look twenty years younger. She is a living, breathing advertisement for her lifestyle.