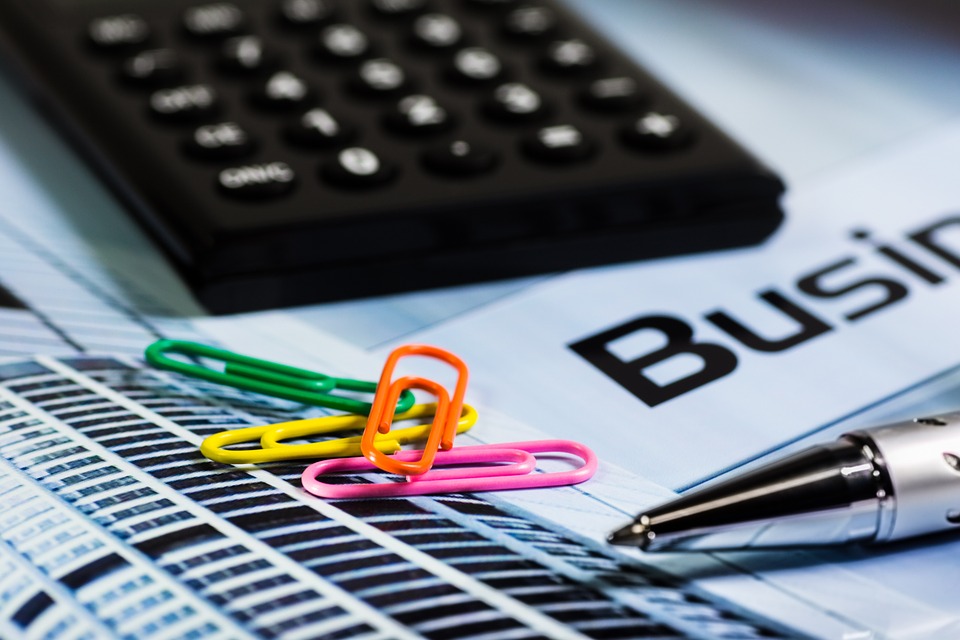 Is it ever too late to start a new career path? Well, for certain careers—yes. If you want to become a professional athlete, your body’s capacity will naturally prevent you from competing successfully with younger talent after a certain age. For most other career paths—go for it! Napoleon Hill even concludes in his 1937 bestseller ‘Think and Grow Rich’ that the majority of successful people accomplish their greatest work between the ages of 40-60.

There are numerous examples of successful people launching a second or even third career later in life. Famous celebrity chef Julia Child worked in advertising, media, and secret intelligence before writing her first cookbook at age 50. Top designer Vera Wang was a figure skater and a journalist before she entered the fashion industry at age 40. Spanx founder Sara Blakely was a door-to-door salesman for many years before quitting her sales job at age 30 to run her company. She’s now a billionaire.

Arnold Schwarzenegger transitioned from world champion bodybuilder in his 20s, to award-winning actor in his 30s, and then to become Governor of California at age 56. Last but not least, the 40th president of the United States Ronald Reagan was a Hollywood actor in film and TV before being elected at age 69.

However, success may not be immediate (or sometimes come at all), so why should you bother with the struggles of breaking into a new industry when you can just comfortably reap the benefits of the career path you’re already on? Well, an astonishing 80 percent of us finish up in the wrong job.

End up With the Right Job

After graduation we continue through our twenties conforming to what other people want us to do, which is often a solid professional career. But we don’t fully mature until our early twenties, and may not know what it is that we want. At age 33 it usually hit us—we have achieved most of what we wanted to in our career, and don’t want to spend another 30 years doing the same thing.

What you do need to keep in mind though, is that there will be challenges along the way, which can be quite overwhelming. First of all, you are very likely to have to adjust to a significant pay cut. While you may be an expert in your present field, you’re not in the new field. Perhaps you don’t have to drop back all the way down to entry level, since many skills are transferrable.

Still, if you need to do some kind of an apprenticeship with others in their early 20’s, and you are in your late 40s, you better prepare yourself for a humbling experience! Even your new boss may be half your age. However, you are likely to climb quickly in your new field since you have general experience to offer, and that alone is extremely valuable.

You’ll need enough money set aside, to adjust to a lifestyle changing pay cut, as often career changes involves catching up on core industry knowledge by enrolling in a certificate program too. Most colleges and universities offers programs which focus on very specific topics within a career field, and nowadays many of them can be completed online.

Completing such a course will show your new employer that you are serious about your new career, and have made an effort to stay on top of the latest thinking in the field. Join professional industry groups and attend networking events as well—this will help you get into the new industry faster!

Also, depending on your age, it’s important to know that there are some risks involved in career changes later in life. Analyses show that chances of older workers to be reemployed is 42 percent lower than for younger people. The legal definition of older workers in the U.S. is being beyond 40 years of age, which may sound surprising, since this is when most people are peaking in their careers. It’s likely that the experienced ageism is stronger for people in their 50’s, 60’s, and 70’s beyond, and that the low reemployment rate is reflecting the upper numbers more than for people in their 40’s.

So should you do it? If you have money set aside and can face being back on square one, working or training with people your kid’s age, absolutely! Most people want a career change because of a strong desire to do something more fulfilling with their lives. If your have that desire, you will likely have the drive to work hard to achieve your goals. You are in control of your future. Use it.

Christine Sato founded the site https://cpareviewcourses.org/ – an online resource dedicated to helping professionals pass all four sections the CPA Exam on their first try. Christine helps you through the process of knowing which section to take first, and determining which review course is right for you, in order to maximize your study time.