You Vs Horrible Bosses 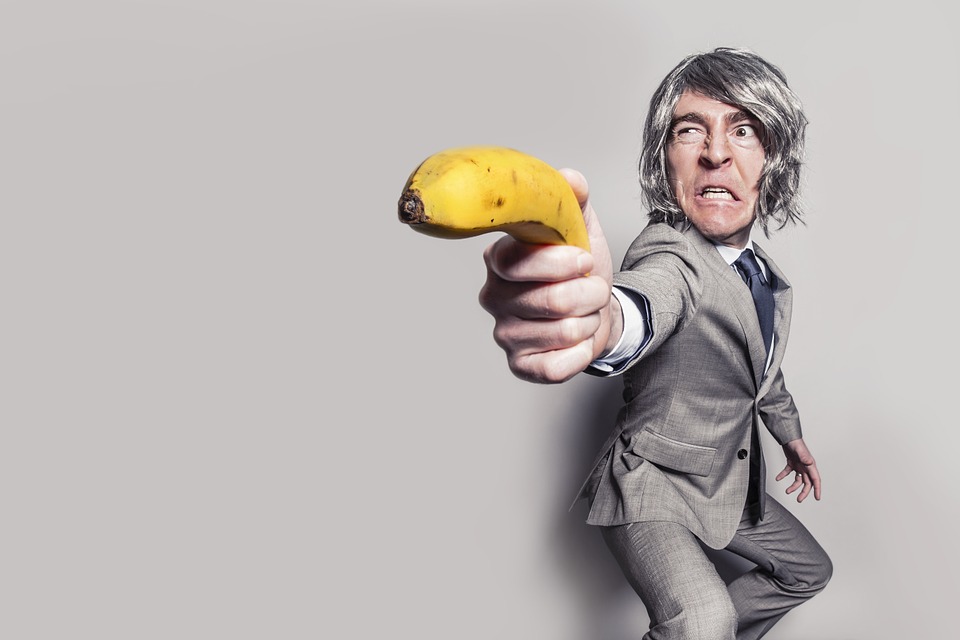 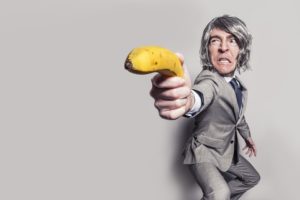 If you have seen the movie Horrible Bosses, you will know the kind of terrible things Hollywood thinks managers get up to. But it isn’t that bad in real life, is it? Even though the movie totally exaggerates how bad life with a bad boss can be, there are some bosses who are almost as bad.

Do you have a particularly difficult boss at your work? Don’t worry; here are some useful ways you can deal with them.

Are They Really The Problem?

Are you sure they are the problem? Sometimes, it’s not the boss who is doing anything wrong – it could be you! If there is no reason for them to act so terribly, then it is true that they are acting completely unreasonably. However, you need to look at yourself and your work to see if they are simply reacting to you. Perhaps you are being too hard on them and changing your own attitude could make things much easier for both you and your boss.

Don’t Let It Get To You

You shouldn’t take your boss’s behavior personally. They are probably highly stressed and under a lot of pressure. It’s also a good practice to not let their actions affect your work. After all, you want to try and stay on good terms with everyone else in the company, and the best way to do that is by working hard. Plus, as long as you are working to your best abilities, there is no way your boss can turn anything around and try to blame you for anything.

If your boss is being hard on you for a particular reason, it could be worth trying to find outside help, especially legal help. One common situation in which bosses can turn particularly nasty is when someone has a workplace accident. Some company owners might not want to take the blame and could restrict sick pay after a certain length of time. However, this is illegal, and you might have a case for compensation. As workers compensation insurance laws vary by city and state, you should find a lawyer who can help you figure out whether or not you have a case. No matter what your issue is at work, though, it’s always a good idea to get legal advice so that you know you are always doing the right thing.

If you do complain, it is necessary to have more than just your spoken evidence of what has happened. Because that will quickly turn into a ‘your word versus their word’ situation, and your manager will probably win due to their seniority. So, it’s necessary to keep a detailed record of every incident and interaction with your boss. For instance, if you ever ask your boss for something, be sure to do so in writing. Then you have a paper trail of evidence you can use against them if you ever need to.

Don’t let your boss get you down – keep these tips handy for reference!