Five Careers to Pursue in the Aviation Field 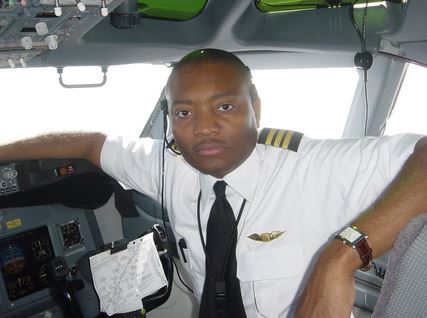 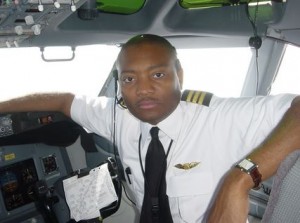 Aviation offers a diverse opportunity to a variety of careers, both on the ground as well as in flight. The most appealing thing about working in aviation is the ability to travel to all corners of the world. Here are five careers in aviation to explore:

Commercial pilots fly for airlines and cargo companies on a fixed schedule. A commercial pilot must have a CPL (commercial pilot’s license) and an instrument rating. The instrument rating is a qualification on a certain aircraft, like an Airbus 300 or a Boeing 767. A commercial pilot must also pass a rigorous physical exam with certain requirements for vision and hearing. The majority of pilots learn to fly in the military, but growing number gain flight hours while receiving a bachelor’s or associate’s degree from a civilian flight school. While a four-year degree isn’t required for the smaller regional airlines, having one is a requirement for the major US airlines. Commercial pilots must attend recurrent training every year to retain their rights to fly.

A flight mechanic is similar to a car mechanic, except the flight mechanic works on aircraft. Flight mechanics must have a certain number of hours working with power plants or airframes, or they must graduate from an FAA-approved aviation maintenance technician school. After receiving these qualifications, they must then pass both a written and oral test, and a practical test that shows their proficiency to fix an airplane.