How to Ace a Second Interview 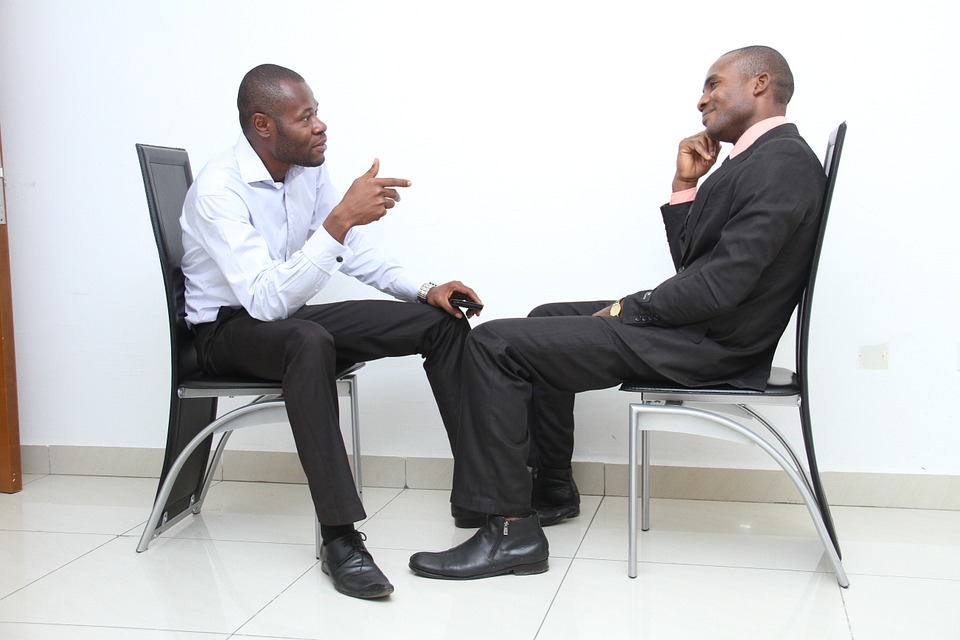 Many of my previous posts have been about interviewing techniques and they all had one thing in common: they specifically addressed how to do your best in the first interview.  This post is the first of a few in which I’ll discuss how to ace the second – which frequently is the final – interview, if you’re fortunate enough to make it that far.

First, let’s briefly review what a typical recruiting process looks like in large organizations.  When I post an opening, I’ll typically get anywhere from 25 to as many as 100 resumes.  I usually recruit a couple of my staff to screen them for me and narrow it down to about four to six of the most qualified applicants, based on the job requirements.  These are the ones selected for the first round of interviews.  By the way, this is why your resume and cover letter are so critical – they will determine if you get that first interview.

It’s important to note that this first round of interviews is NOT usually conducted by the hiring manager.  The purpose is to narrow it down to perhaps the top two or three candidates for a second interview, which will typically be done by the hiring manager.  Many times, I’ll usually make a final decision after that second interview, but I’ll occasionally conduct a third interview if I have two outstanding candidates.

There are some differences between the focus and intent of the first interview versus the second.  The first interview is usually designed to get a read on how well you present yourself and obtain some additional detail about how well you meet the qualifications for the job.  Thus, it’s important to present yourself well and to have done your homework as to how your qualifications specifically fit that job.  In other words, how articulate you are and how well you convince the interview panel that your qualifications and experience are a good match will be the two most important factors for being sent to the second interview.

When you make it to the second interview, the game now changes.  Yes, experience and technical skills are still important.  However, since the two or three people chosen for the second interview are probably pretty evenly matched in these areas, things such as personality and how well the hiring manager feels you will fit into the organization now become primary considerations.  This is also where the thoroughness of your research about that organization can give you an edge.

Next time I’ll review some specific areas of research that will help you stand a bit taller than your second interview competition.