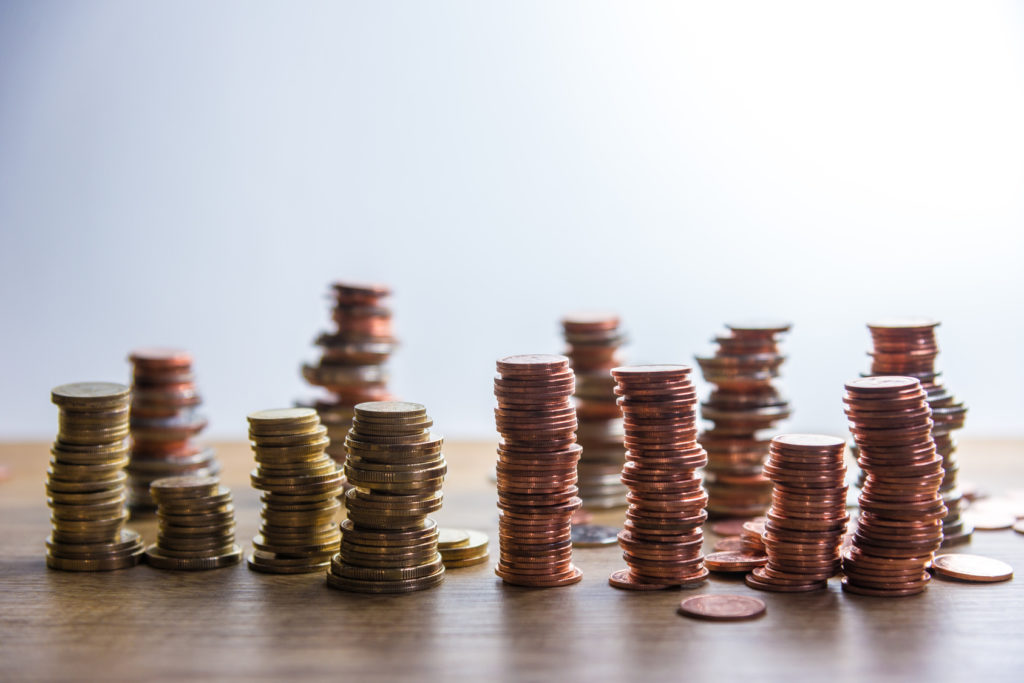 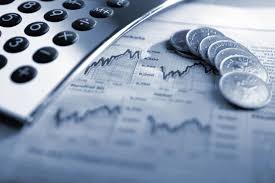 The type of questions you’ll get asked at an interview for a financial job will depend on the kind of job you’re applying for. Interviewers will ask investment bankers different questions from insurance brokers.

But although there will be differences, you can bet you’ll be asked some generic questions too.

A list of finance jobs can be found here. When you apply, these are the questions you’ll most likely get asked.

What Do Your Colleagues Usually Say About You?

This one might sound a bit strange. After all, how are you supposed to know what people say about you behind closed doors? But the purpose of this question is rather straightforward. It’s designed to find out if you have an “observing eye.” In other words, can you circle around, look at yourself and point out weaknesses?

Interviewers want to know whether you know you have flaws, or whether you’re a megalomaniac who believes that they are perfect.

The advice from experts is to focus on the things that you’re bad at and be honest about them. Then go on to describe the ways in which you’ve improved upon your weaknesses. Be liberal when describing your faults: it shows you’re honest and that you’ve got respect for your interviewer’s time.

Why Were You Made Redundant From Your Last Post?

It’s important to make clear when this question comes up that the redundancy was as a result of your former employer’s actions. Make it clear that you’re still employable and that your redundancy was out of your control.

Do You Have Any Questions Of Your Own?

Getting a job might not feel like it, but it is a two-way street. You weigh up your options, and the company you’re applying for weighs up theirs. Just as they need to know about you, you have a need to know about the company. Candidates should always have a couple of questions up their sleeve to ask employers before they go into the interview room. They need to show that they are interested and engaged in what the company is doing. A great question could be, “what is the corporate culture like here?” Or “where do you see the company going in the future?” Goldman Sachs suggests employees stay away from discussions about pay and benefits.

Are There Any Situations You Could Have Handled Differently?

Banking is an industry that’s had more than its fair share of scandals over the last decade. And so financial companies are now focusing on interviewing only the most reputable people. They want to see that you’ve got integrity and an ethical decision-making process. As a result, you’re likely to get asked about when you made mistakes in the past. Banks want to make sure that you’ll put the company’s interest before your own. They also want to know whether they can trust you or not.