Talk about Accomplishments, not Responsibilities 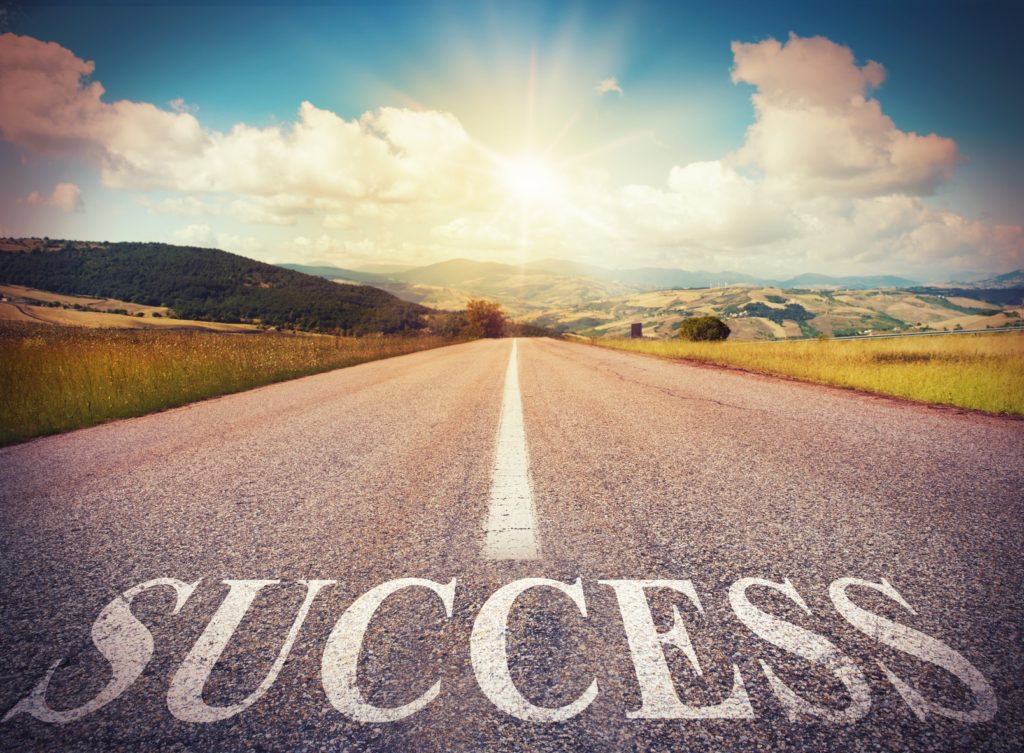 This past week, another hiring manager at my organization asked me to be on the interview panel for one of his openings.  This particular one was for a Senior Business Analyst.

The applications submitted had been screened and the best five candidates were selected for us to interview.  Bear in mind that this is a high level professional position with a starting salary in excess of $90,000.  I expected strong interview performances, especially considering these were the five best candidates (at least on paper) out of dozens submitted.

Was I ever disappointed!

Only one of these five candidates interviewed well enough to pass on and even that performance was weak.  So what happened?  The short answer is very simple: lack of preparation.  Interview preparation is a topic I’ve repeatedly covered in prior posts and the lack thereof was very evident in these interviews.

While the lack of preparation on the part of these candidates was obvious in many areas, two of questions we asked were particularly fumbled badly.

Unfortunately, this is NOT what hiring managers want to hear, as we’ve already read all of this in your resume.  This question is your opportunity to highlight specific areas of your experience and expertise that are relevant to the organization and position for which you are interviewing.  This is your chance to show you’ve done your homework and know something about that specific company.  This is what interview panels want to hear and yet I estimate that only one or two percent of the hundreds of people I’ve interviewed over the years handles this question correctly.

The second area totally mishandled by these candidates was when we asked them for specific examples of a challenge they faced, the solution they developed, and the results of that solution.  In other words, we wanted them to tell us about their accomplishments.

Strange as it seems, all five seemed thrown by this question.  They could talk at length about what their job responsibilities were, but had difficulty giving concrete examples of the results they had achieved.  This was a Business Analyst position and we were looking for specific examples of efficiency increases, expense reductions, revenue increases, etc.  Four of the candidates were unable to cite any quantifiable numbers.  The fifth one (who will probably get the job), once she realized we wanted accomplishments, not responsibilities – was finally able to quote several good examples.
These two areas – stating your experience in terms specific to the job for which you’re interviewing, and being able to give good examples of your accomplishments – are areas I’ve discussed at length in prior posts.  And sure enough, they were the two exact areas that resulted in poor interview performances from these otherwise very qualified and experienced candidates.

Make sure these areas don’t cause you to lose a job offer at your next interview.