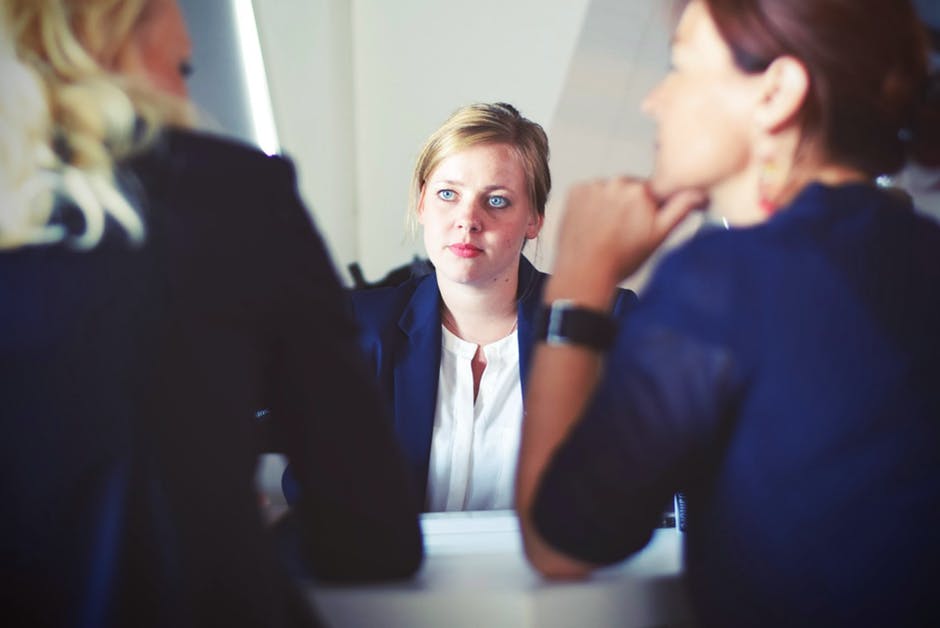 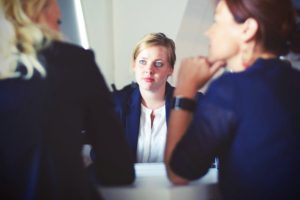 One area that many job seekers tend to overlook is the public sector.  I’ve spent about two thirds of my career as a hiring manager in the private sector and one third in the public sector, so I consider myself qualified to comment on this.

Government organizations have several advantages to consider.  They are usually required by law to post all job openings (there are a few rare exceptions) and consider all qualified candidates.  Applications and resumes are usually screened using very objective procedures and your chance of getting an interview – assuming you are a highly qualified candidate – can be better than at a private company.

While salaries are usually not on the high side compared to the private sector, they can be very competitive in many areas.  Benefits usually stack up fairly well, except for two areas: there are of course no profit sharing or stock option plans, and there are rarely any 401K matching contribution plans.  Health insurance coverage tends to be a bit better and vacation is usually very generous versus private companies (because it doesn’t require cash outlays).

The public sector also has it’s disadvantages.  Politics plays a larger part in many high level decisions and it can be frustrating to see things done for political expediency rather than efficiency.  While salaries can be competitive, pay raises are usually given in small, automatic increments instead of based on performance.   Also, many government agencies don’t have the desire – or funding – to train, so there can be few entry level positions.

All things considered, a career in the public sector be a rewarding way to contribute to society and almost every type of career is represented somewhere in the government.

The best way to begin searching for government jobs is to go to their websites, as virtually all job openings will be posted.  Look at the web sites for cities, counties, the state, school districts and local offices of large federal agencies.  Also, don’t forget what I call “quasi-government” organizations: school districts, large hospitals, and utility companies.

Most government agencies post new openings at least once, sometimes twice, per week, so be sure to visit their websites every week for new postings.  If you decide to apply for an opening, be certain to follow their instructions to the letter and fill out the application completely.  Government HR departments tend to be very procedure-oriented and many will automatically discard incomplete applications.

One final comment: many government HR departments are short staffed and overworked, so it can be a long time before you are called in for an interview.  Four weeks or more is not uncommon, so be patient.  After all, it IS the government!