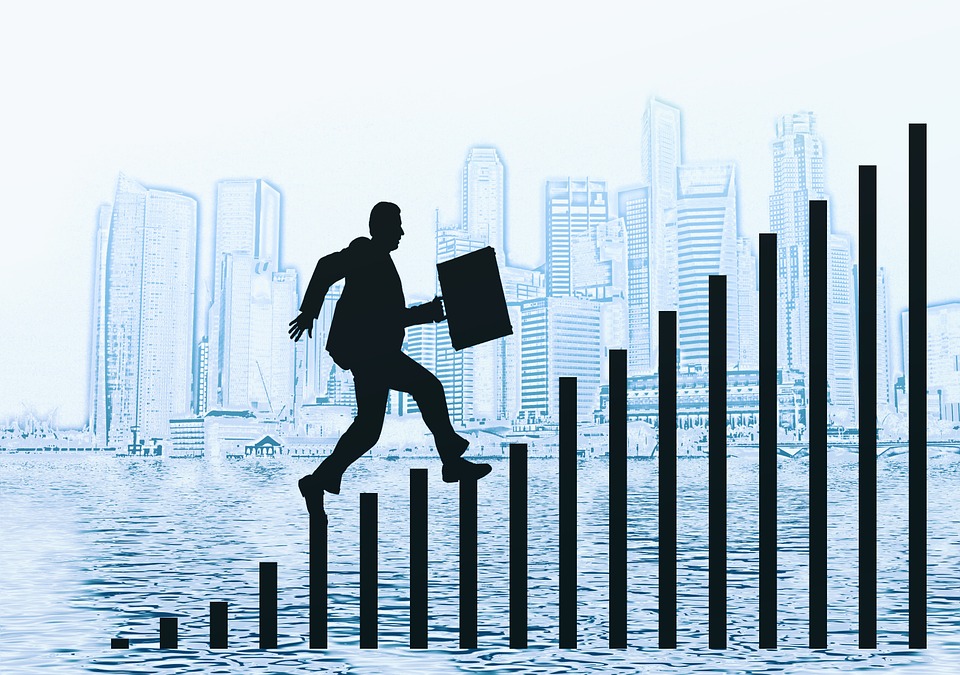 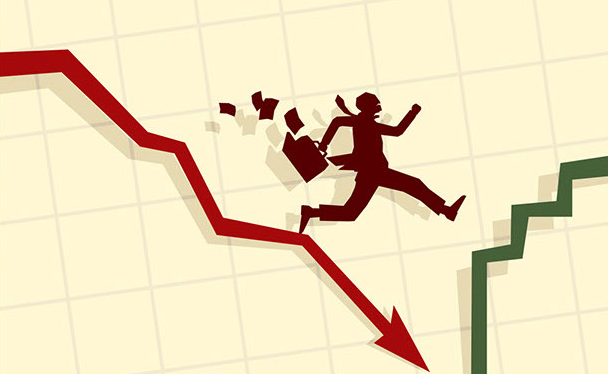 The recent recession has caused difficulty for countless people, and job losses have forced many people

out of their homes and out of the life they love. When thinking about recessions, however, is important

to note that not all fields of work suffer in the same manner, and there are some jobs that are essentially

recession proof. Here are some of these fields and why they continue to remain stable and even grow

People do not stop becoming sick and injured when recessions strike, and people cannot opt out

of medical care until the economy improves. As a result, those who work in the medical industry

have seen their jobs remain stable through the most recent recession. Although it is true that some

this sector is not as safe as it used to be. However, despite this, more people are turning to nursing and

similar roles as a career.

Even when business slows and the economy struggles, computers are still essential for ensuring that

economic, business and government activities continue. However, it is not just critical systems that

thrive during recessions; IT recruitment agencies have reported that PHP developer jobs in London

investment when recessions strike, they often continue developing their internet properties in an effort

to stay as competitive in a shrinking market.

Criminals do not quit their jobs when recessions strike, and some sociologists believe that crime may

increase during recessions. This trend was not noticed during the most recent recession in most of the

developed world, but crime certainly did not fall significantly. Those who work in law enforcement

It may not be fair to say that government is entirely free from the effects of recessions, but job losses

will likely be delayed by years at minimum. Few governments around the world implement austerity

measures during recessions as government jobs are as valuable to the economy as private sector jobs.

In fact, recessions may delay certain job losses in the public sector until the economy improves unless

of national debt in order to satisfy the markets. In this scenario public sector jobs are often cut in an

fall much. For these reasons, teachers can be fairly certain that their jobs will remain secure through

recessions. However, the most recent recession did cause some education cutbacks, and some teachers

were laid off. Despite this, education is still one of the most recession-proof fields.