Have you considered freelancing as an option? 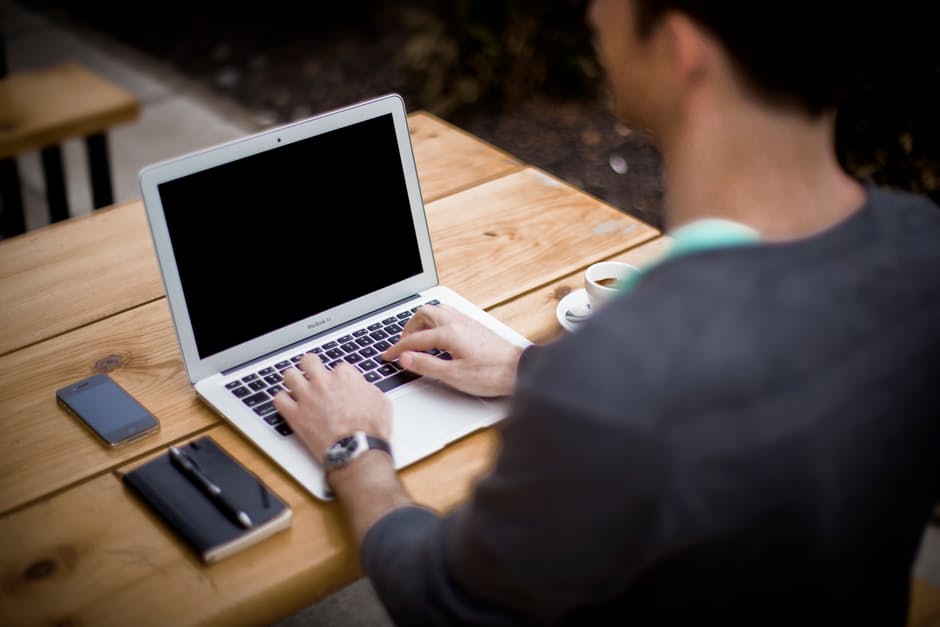 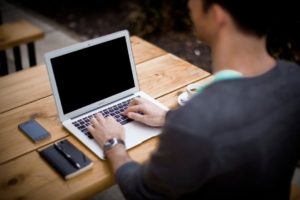 When you feel you are stuck in your career development, one of the first ideas that comes to your mind is that it might be time to change your company and you start looking for greener pastures. However, even in times of economic boom, not to mention the current state of the economic affairs, there aren’t always many companies where it is better to go. For some professions, i.e. writers, lawyers, accountants, dentists and doctors, software developers and designers, becoming your own boss might be the best career choice you will ever make.

Starting (and running) a company is too much of a hassle, but you don’t have to do it in order to become your own boss. For many professions there is a really viable alternative – freelancing. Freelancing is not a bad choice but it is not for everybody. Still, many people, who will make great freelancers, haven’t heard of this opportunity.

One of the best things about freelancing is that you are your boss. So, you can’t complain that the boss is an idiot or that your coworkers are stupid and malicious. As a freelancer, it is up to you to arrange your schedule and decide which projects you will take and which you won’t.

Freelancing has many advantages and if you haven’t considered it up to now, maybe you should give it a try. As a freelancer you might have to work more than you used to in your full-time job but certainly freelancing is times more rewarding than an underpaid dead-end job.