HR versus the Hiring Manager 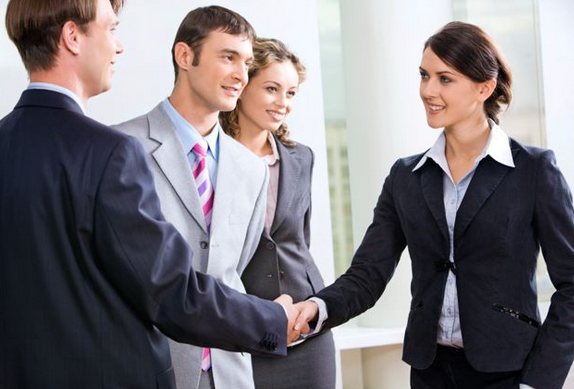 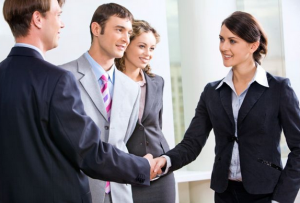 I’d like to talk a bit this time about the role of the Human Resources department (commonly known as HR) versus the Hiring Manager, in regards to the hiring process.  I’ve found there is a lot of confusion on the part of applicants as to exactly who does what and this can make a difference when you’re trying to direct questions and information to the right party.

The role of HR in most companies has evolved quite a bit over the years.  Whereas in the past, the HR department had an active role in the hiring decision and would at times do the actual hiring for lower level positions, today they are much more of a facilitator for the Hiring Managers. They will decide where to post the job openings and take care of all the various procedures and forms associated with the hiring process but the actual hiring decisions are now almost always made by the manager to whom the new employee will report.  In other words, the Hiring Manager.

In some organizations, when HR screens the applications and resumes against the job requirements in order to pass on qualified applicants to the Hiring Manager, they do this screening process manually, while in others resume filtering software is used.  Resume filtering software screens applications and /or resumes against predetermined key words and typically ranks them by key word density.  This is most common in larger organizations, where dozens or even hundreds of resumes may be received for each job posting.

In some cases, although this is becoming increasingly infrequent, HR may actually perform an initial “screening” interview of candidates to decide which ones to pass on to the Hiring Manager.  This is frequently done by a phone interview but some larger companies do it in person.

Regardless of the manner in which applicants are passed on to the Hiring Manager, ultimately it’s the Hiring Manager who conducts the final interview and decides which candidate will be hired.  Once that decision is made, HR usually takes over again and actually makes the job offer, including salary negotiation, within the boundaries established by the Hiring Manager.

The purpose of all this explanation is to make the point that the Hiring Manager, not HR, is the decision maker in the hiring process.  Consequently, the Hiring Manager is whom you must impress.  That is, unless HR does the initial screening interview.  In that case, you need to a good first impression in order to even be considered for passing on to the Hiring manager!

The bottom line here is that HR is now a facilitator, not a decision maker in the hiring process.
That said, keep in mind that in companies which are too small to have a full time HR Manager, it may be the Hiring Manager who does everything. This means that the person to whom you first communicate about a job may actually be the Hiring Manager rather than an HR.

What all this means is that you should treat all people you encounter during the hiring process as if they were the Hiring Manager. Even if they aren’t, you just never know who has enough influence with the Hiring Manager to kill your chances for an interview as a result of a perceived slight.