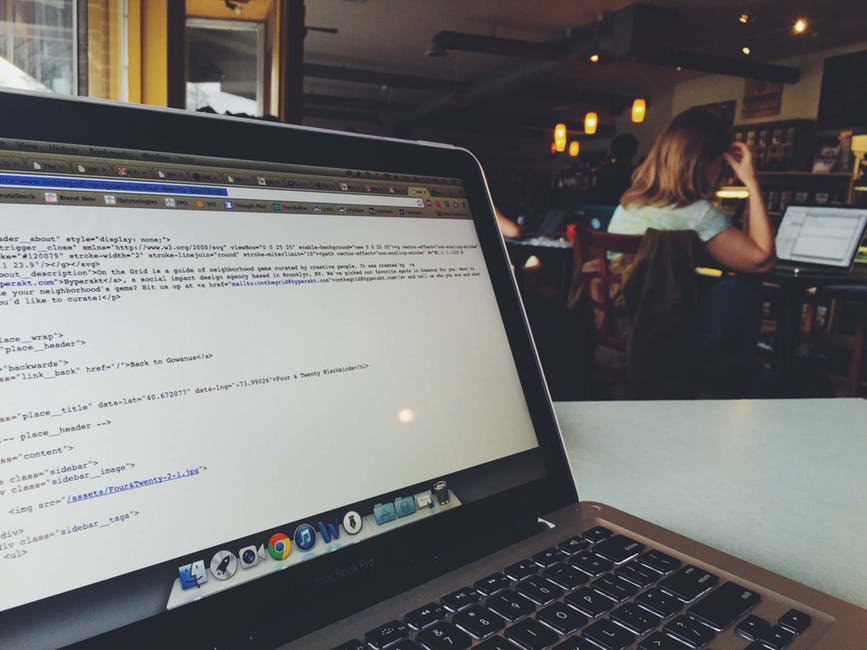 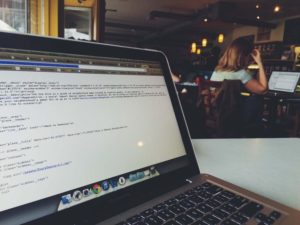 Your Gen Y kids were always playing with gadgets — sometimes to the point where it drove you nuts. While, that experience with technical gadgets and the fascination with social media may just pay off for some of these 20-somethings.

Of course, because we are still not financially stable in 2012, getting one of those jobs isn’t going to be the easiest thing in the world because the competition is so tough. Those who already know how to do the job because of early experience with social media and technical gadgets such as smart phones have a head start on the rest of those vying for these positions. Tech jobs are coming back with a vengeance in some areas, including Lifelock jobs, jobs with Google, Microsoft and other major technical companies.

San Francisco is the new boom town. The mayor and other politicians have been luring companies into the area instead of the outskirts of the area — Silicon Valley. With the influx of new tech jobs, real estate is starting to increase, apartments are more difficult to find and other new businesses such as restaurants are opening up.

According to Tech Crunch, tech jobs in San Francisco have grown by one-third since January 2012. The jobs rose from about 31,000 to 44,000 according to the online news outlet. Much of this increase in tech jobs was led by San Francisco Mayor Ed Lee, when he encouraged tech students to build their careers in his city rather than in “Silicon Valley.”

According to Inc.com, 150 new tech firms opened in the beginning of 2012 in San Francisco, providing some of the 13,000 jobs that recently opened in 2012. The magazine reported that data obtained from the San Francisco Chronicle showed that only 5,000 jobs opened between 2008 and 2011.

Even the European nation has shown improvement in tech jobs during 2012. The Times of Malta also reports that those with degrees for tech jobs are declining. With the combination of the increase in jobs and the decrease in those trained in the information and communication technologies sector, those who have little experience or are just getting out of school will have a better chance of getting a coveted tech job.

The European Commission hopes to avoid that by using a strategy that pulls people into the field, including making it easier to get tech positions and making ongoing education in the field available to everyone. RetailMeNot.com makes identity theft services affordable for many, with a great offer that they have with LifeLock.

Those that spent a lot of their college days learning the ins and outs of social networking and using tablets and smart phones will find that they have a better chance of getting into a tech job they choose, rather than having to work retail or customer service while waiting for an opening. Keeping yourself abreast of all of the new technology will give you a benefit over those that do not keep up with the new technology. Buying new gadgets as they come out may cost now, but will pay for themselves in the long run.