We’re Hiring, But Not You! 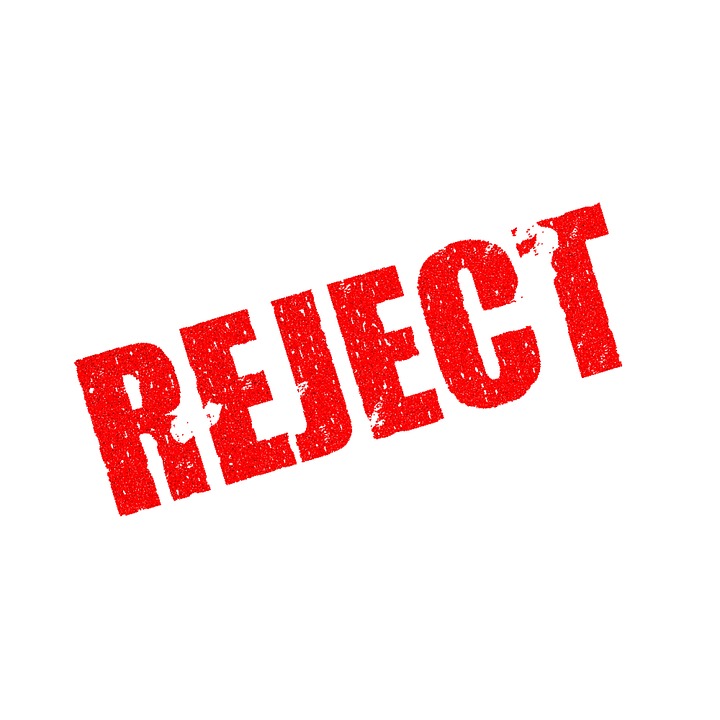 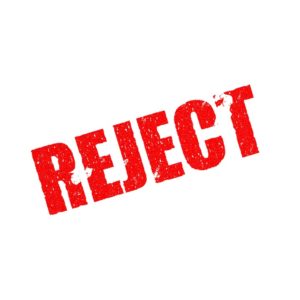 With unemployment levels high, it’s easy to see why competition for jobs is fierce. Anyone who is not absolutely on-point with their self-presentation is destined to stay on the unemployment scrapheap. Recruitment agencies and hiring managers want the best of the best and won’t settle for anything less. Unfortunately, their desire for greatness leaves multiple opportunities for applications to go awry. No one likes to admit it, but the individual is usually the reason a person doesn’t get a job. Sometimes, other candidates are simply better, but other times your application can be derailed by these rookie mistakes that are waiting to rear their head.

Obviously, applicants need to work to avoid these standard errors like the plague if they want to get back into work. To do that, you need to steer clear of the following. Here are five ways unemployed people ruin their chances of landing a job.

Employers create their first impressions based on a remarkably small amount of information. Typically, the info is on a single piece of paper which details your strengths and working history. Although creating a resume and covering letter combo sounds easy, it’s devilishly difficult. For one thing, the info, which by its nature may be tedious, has to be engaging and jump from the page. Also, a resume can’t be more than two pages long, and even that is stretching things. Then, there is the style and format to consider, too. As you can see, it’s not hard to write a lousy resume and covering letter. You may turn to a writing service, but if you look into the Truth About Cheap Resume Writing Services you’ll see that, if you don’t research who you choose carefully you can often do yourself more harm than good. Generally speaking, it’s best to research common misconceptions of the industry/business that you may have fall for, and to consider the individual company before typing. Also, don’t be afraid to show your creative side and be different to stand out from the crowd.

Let’s stick with the resume for a moment because it has such a significant role to play. Writing a CV which misses the tone or waffles on is an error, but it isn’t a cardinal sin. That award goes to spelling and grammar mistakes. Competition is fierce, which means one slip up is enough to rule you out of the running.It’s sad to say, but if you make an error that is a pet peeve of the hiring manager, your application may just be dismissed out of hand – or at least forever be soured in their eyes. Of course, it should be a prerequisite for an English-based position as it impacts the role. But, the majority of recruitment managers will consider it even if it doesn’t directly affect the area you’re applying for, as it shows a lack of focus. If you are not bothered enough to proofread, you are highly unlikely to be someone the company will want to invest time and resources into.

Do you have a Twitter, LinkedIn or Facebook account? The odds are you do as most professionals are active online. Employers know this and trawl through an applicant’s social media profiles as a result. First and foremost, they want to know more about you and what makes you tick. Secondly, they are looking for reasons to strike you from their list. Anyone who is stupid enough to tweet a racist or sexist remark online isn’t employable. To begin with, a person such as that will ruin the harmony within the office. Secondly, they could do it again and embarrass the firm. The post “13 People Who Got Fired For Tweeting” is a fantastic read if you want to find out more. This is an evergreen tip that extends to after you’ve been hired as well – no-one wants to end up red-faced in front of the boss explaining why they’ve gone on a multi-tweet wonder of a Twitter rant about how inept everyone at the office is.

Good news – you’re through to the interview stage. Bad news – there are more ways to slip up! The interview process is an art which you need to master to land a dream job. Thankfully, there are general tactics which will help regardless of the employer or industry. The first is to look the part, which means dressing to impress. Even if it’s an SME, never take a chance and dress casually. You can wear shorts and flip-flops once you get the job. Secondly, make eye contact and answer confidently. Too many people nervously stare at their shoes, which is a turn-off. Finally, be punctual. Being late is a sure-fire sign of disrespect.

Just because the interview is over doesn’t mean the ball is in their court. Firstly, it’s perfectly acceptable to ask what happens next with regards to the process. And, if they haven’t got back in touch, you can call the manager and inquire. Too many candidates let the employer forget about their application and so they go under the radar. There is a balance because you don’t want to be too aggressive or pestering. But, there is nothing wrong with a polite and concise follow-up phone call or email.

If you can avoid the mistakes above, your chances of landing a job will improve dramatically.