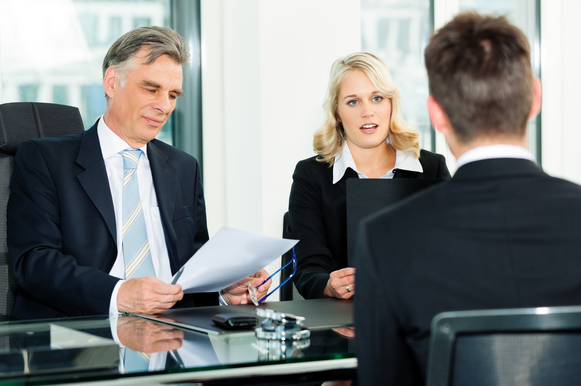 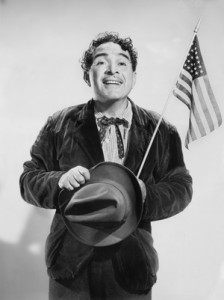 With the vibrant, cultural melting pot of today’s society, being able to speak more than one language is crucial. Why? Because as domestic jobs begin to outsource and branch internally due to the affects of globalization, employers are seeking the means to break the language barrier.

Rosetta Stone found that people who speak at least one language other than their native tongue, have an average income of $10,000 more annually than their non-bilingual counterparts.

Bilinguals are always in demand for countless fields ranging from retail and transportation to lawyers and paralegals. According to the National Association of International Educators, there’s a demand for people with foreign language skills in the federal government — many agencies recruit people with experience for customs and border protection, intelligence, and language specialists. In most cases, if the business is done overseas and you can communicate in their native language, you obtain a certain degree of respect. Matter of factly, the federal government, saves money by hiring bilingual candidates because they don’t have to outsource and hire translators. Some more benefits are listed below.

Before venturing off to specialty universities, you should consider taking foreign language courses. You can start your journey by watching classes through YouTube. By simply searching “learn Spanish” or “learn Russian” and sift through all the video tutorials. Search for one you find most helpful and start learning (don’t forget to take notes!). Or, many people ask the question, what is college accreditation? If you want to study another language and receive the same quality education as you would in a traditional classroom-based program, give distant learning a try. College accreditation will allow you to have the same rights to admissions, orientation, registration, counseling, tutoring, and other student privileges.

The most popular languages that will give you a one up on the job market include Spanish, German, French, Italian, Russian, Japanese and most recently Mandarin (due to China’s booming economy).

Start Early: Advantages of Being Bilingual

Since children have the capacity and facility to learn more than one language, teaching them at an early age will allow them great success when they’re older. Advantages include:

The advantages don’t stop there. According to a recent Career Builder survey, if managers had two equally qualified candidates, half of the managers would be more likely to choose the bilingual candidate. If you do find a job, bilingual job seekers are more likely to get paid more than their non-bilingual counterparts. On average, difference in pay is five to 20 percent more hourly, according to Salary.com.

Extra tidbit: Spanish is the second most spoken language in the nation, which means a large percentage of consumers and customers are Hispanic, also according to Salary.com. The ability to communicate with this demographic is vital for any company to prosper.