Jobs With the Best Wages 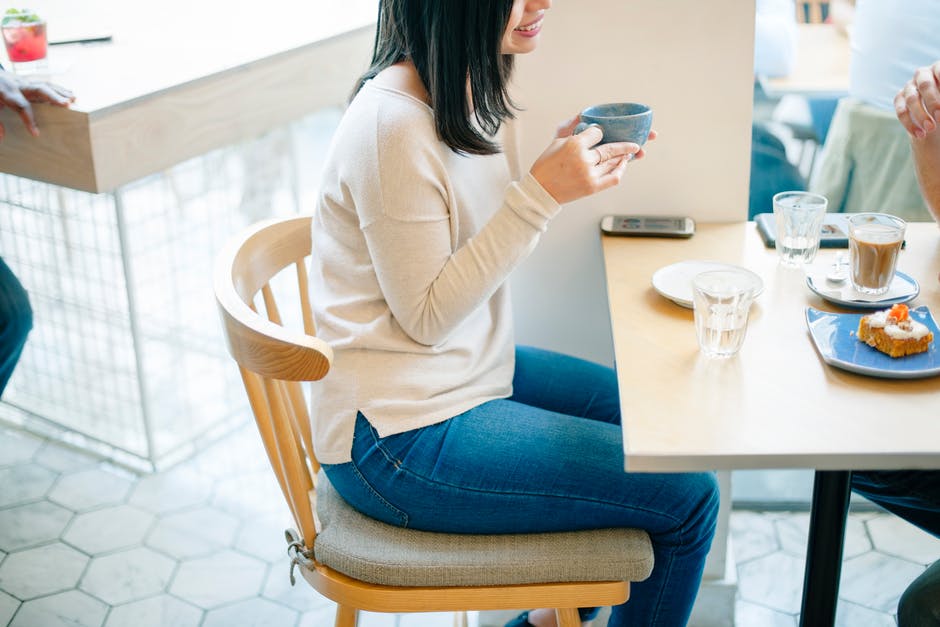 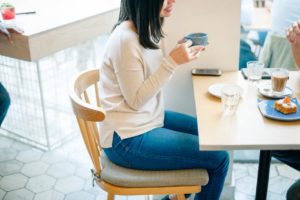 Everyone is on the hunt for the jobs with the best wages. The problem is that you either don’t know what jobs offer the best pay or you are far enough along in your career that you cannot afford to completely switch industries. Either way, locating your best possible options doesn’t have to be difficult. Here is a quick look at some of the top jobs with the best wages, what they have in common, and what you can do if those jobs simply aren’t feasible for you.

What Are the Jobs with the Best Wages?

When most people start making their own list of which jobs they think offer the best pay, a majority of them may seem pretty exciting, such as becoming a professional athlete. The truth is that many cases the best wages within that profession are dramatically different than low end of the pay scale. This means that unless you are in the top one or 2% of your industry, you will be making nearly as much is you expect. It’s important note that if you look at the highest paying professions based upon the data provided by the Department of Labor, then you may notice that a majority of the professions are within the medical field. Depending on the year, as many as eight or nine of the top 10 highest paying professions will be medical in some way. In order to give you a bigger picture of what your options are, here is a quick list of jobs outside of the medical industry.

1.    CEO
Of all of the jobs with the best wages (outside the medical industry) becoming a CEO probably offers the most diverse path. A CEO or Chief Executive Officer is the highest ranking is addition within a company. As a result, they are also normally the highest paid. Their primary purpose is to guide the strategic direction of the company as well as oversee day-to-day operations. The thing to keep in mind is that becoming a CEO isn’t necessarily going to guarantee a huge paycheck. It is heavily reliant on how large the company is. As a general rule, to become a CEO you will likely need a bachelors degree (at minimum) and likely an MBA as well. At the same time, if you start your own company then it doesn’t really matter what your level of education is.

2.    Managers (Engineering, Computer and Information Systems, Marketing, Natural Sciences)
As a general rule, finding your way into management is always a great way to land jobs with the best wages. Some industries and specialties tend to pay much more than others. According to the Department of Labor there are four types of managers that make considerably more than others. The highest paid is an engineering manager. This job requires you to plan, coordinate, research, design, and oversee projects. In most cases you will need a bachelors degree and some form of postgraduate degree in order to get this position.

3.    Airline Pilot or Air Traffic Controller
The airline industry has two career paths which are both normally in or near the top 10 highest paying jobs on a regular basis. The first is becoming an airline pilot. In most cases, becoming a commercial airline pilot is considered to be one of the best options cents the FAA only allows them to fly for 100 hours per month. The problem is that this is also the most difficult to achieve. Other piloting options include helicopters, test aircraft, cargo planes, and becoming an aviation director. In most cases a four-year degree is becoming almost essential because of how competitive the landscape is, however it is not technically a requirement. The other option within the aviation industry is to become an air traffic controller. While they make an average of about $30,000 less than a pilot, they can still find themselves in six figures. In order to become an air traffic controller you will need to enroll in an approved training program as well as pass an aptitude test. In most cases, you will be required to have either three years of experience or a four-year degree.

4.    Other Options (Lawyer, Dentist)
Outside of the medical field, the other two options that are often in the top 10 include becoming a lawyer or a dentist. Both of these options require a large amount of postgraduate work in order to even get started.

What Do Jobs with the Best Wages Have in Common?

When you take a look at all of the jobs in the previous list, as well as the highest paying jobs in the medical field such as becoming a surgeon, there are several characteristics that nearly all of them have in common. The first is that some form of higher education is required. This could mean a standard four-year college degree or additional education such as postgraduate studies. One thing to keep in mind is that every year that you spend getting your education, is a year that you will likely not be heavily invested in the workforce. For some people, this simply isn’t an option which makes getting these types of jobs very difficult.

Another characteristic that they tend to have in common is that they are either management positions or require very specialized skills. This means that you will either have to become very good at managing people and resources for you will need to focus on gathering and perfecting a very niche specific set of skills.

While it’s true that pretty much everyone wants to get a job that offers high wages, for most people it simply isn’t a possibility. Fortunately, this doesn’t mean that you need to settle. There are several things that you can do, regardless of what your job is, to ensure that you are getting some of the highest wages within your specific job or industry. In general, the two biggest variables will be where you are located and whether or not you can specialize. For example, a service station attendant employed by the federal government will earn nearly twice as much as the national average. Remote states, especially Alaska and Hawaii, tend to have some of the highest rates of pay for low skill jobs. If you are thinking about changing industries, but don’t want to go back to school, then look into jobs that are either high risk, high stress, or physically demanding. These types of jobs, even if they are considered low skill, tend to pay well compared to an average low skill job.

Use our wage calculator to see where you stand.