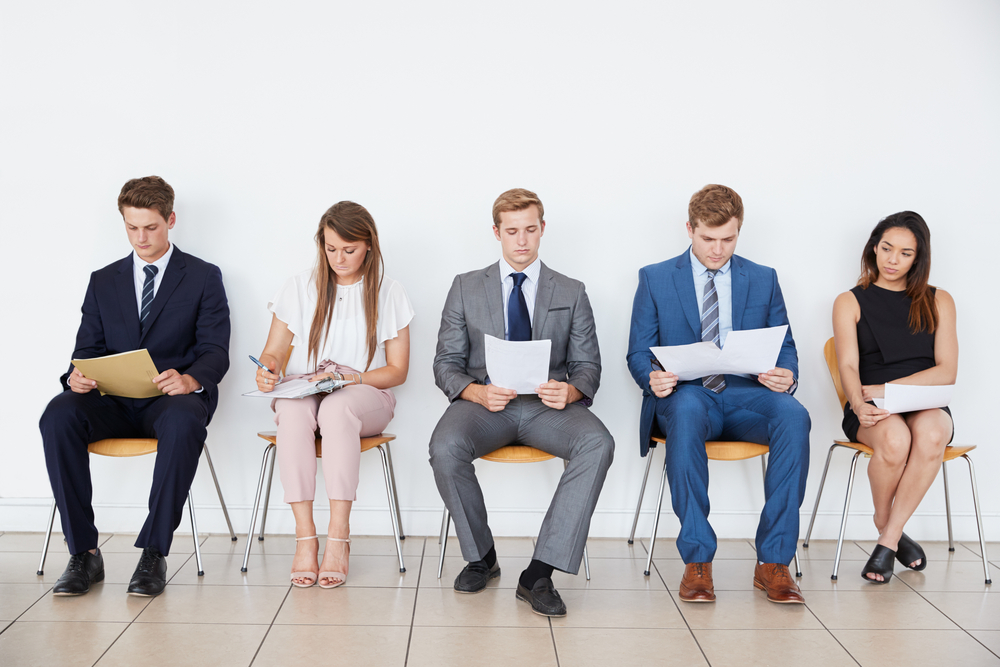 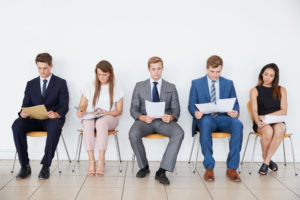 This isn’t exactly the ideal time to be in the job market seeking gainful employment. The recession, layoffs, and an all-around damaged economy have made it difficult for even highly qualified candidates to receive consideration for limited positions that are flooded with applicants. But you can’t give up; there is a job out there for you. For those who are running a little low on motivation after months of searching, though, here are a few movies that are bound to bring you a little inspiration and reinvigorate your desire to find a job.