Necessary Experience to Become a Plumber 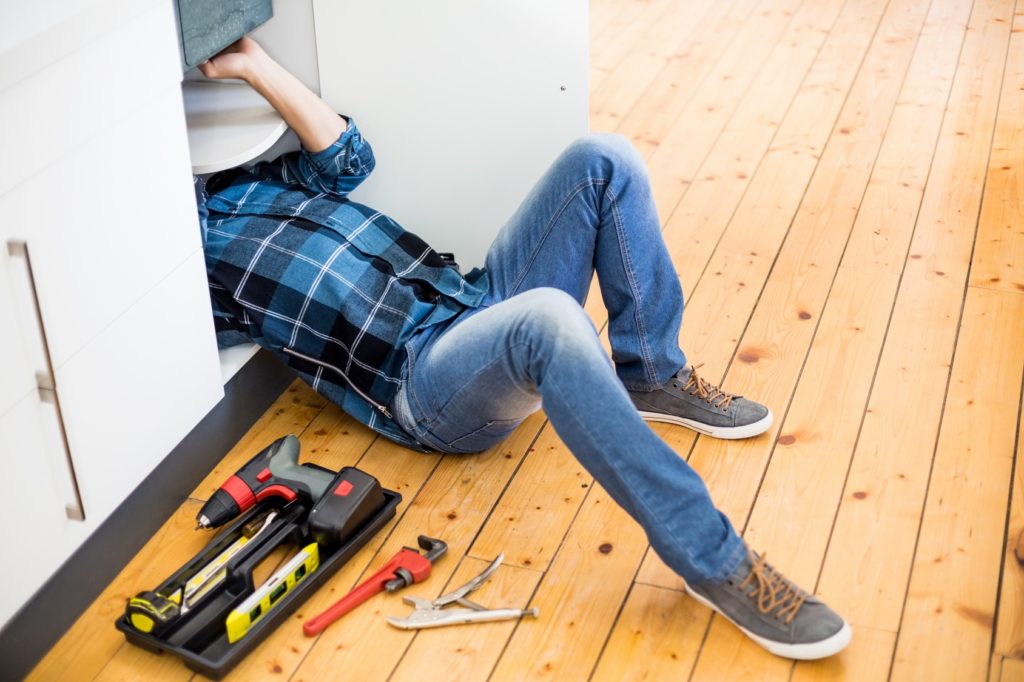 Most people would rather call a plumber than deal with complex and potentially messy issues with the pipes in their home, which bring in water and carry it away again, often along with waste. But for those that have an understanding of the mechanics of household plumbing, the prospect of working on the pipes that run through the framework of every home may seem like a walk in the park. And it certainly can lead to a lucrative career for the person willing to obtain proper training and licensure. A huge percentage of homeowners are unable (or afraid) to undertake even simple projects like snaking drains or replacing the wax ring in the toilet (it’s easier than you might imagine). This is good news for anyone who has aspirations of becoming a plumber, because it means you’ll always have work. So if you’re looking for a high-paying vocation that’s always in demand, here’s what you’ll need to do to become a plumber.

There are actually a couple of routes to becoming a plumber, although both require hands-on training at some point. The first thing you could do is seek out a vocational program through a local community college or trade school. Generally speaking, these programs last about a year, after which you may obtain certification. You’ll learn the basics of your craft so that you can perform proper maintenance on plumbing systems. However, you’ll probably have to start out as an apprentice so that you can really learn the ropes of your new profession. It is for this reason that some people elect to skip the schooling and go straight to an apprenticeship. This process usually takes 4-5 years and includes both practical instruction from a seasoned plumber as well as time in the classroom. However, you can begin working and getting paid immediately thanks to on-the-job training. The only thing you’ll really have to decide is whether you want to go union or non-union.

You will, of course, need a high school diploma (or equivalent) to start working, and you’ll have to be over 18. Your state may also have additional qualifications to begin such an apprenticeship, so it behooves you to do a little research before you apply. Once you get started, however, you’ll be on your way to obtaining certification and/or licensure. But what’s the difference? For starters, most states require that a plumber receive licensure in order to practice. As an apprentice you will have time to learn before taking the licensure exam, but you’ll probably receive less pay and you won’t be able to work without the supervision of a licensed plumber.

Funny enough, most states do not require certification for standard plumbing practices. These programs are often designed to give you special training that allows you to take specific types of jobs, potentially earning more money in the process. For example, you may be a certified pipe-welder, or you might obtain certification to install and service special products (like flush up toilets or tankless water heaters, for example). Certification means additional schooling or training along with further testing, but the end result may be a bump in pay, so it could be worthwhile for a career plumber looking to specialize.