How To Get Along With Annoying Co-Workers 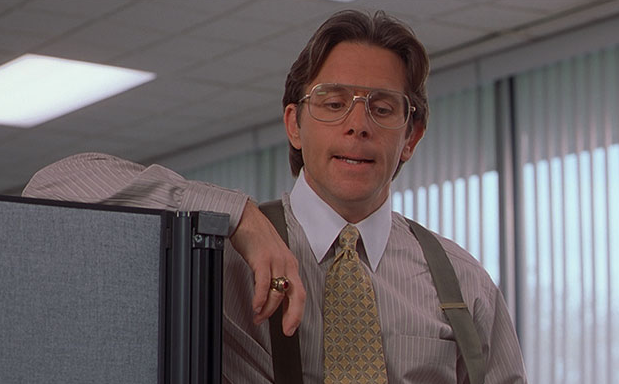 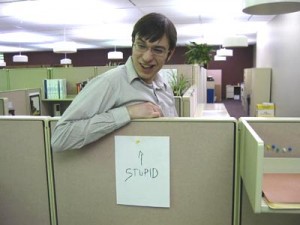 Aside from having a boss that makes you feel chronically depressed on a regular basis and a gnawing acknowledgement that after 20 years, you may have chosen the wrong vocation, dealing with irritating co-workers is the next worst thing about working for an organization. According to psychologists, once a group of people are placed in an office environment, there are a number of different behavioral types exhibited by them. The reason why comic strip Dilbert and TV show The Office are so popular is because they accurately reflect a real working environment. Workers from all over the world can relate to the travails of these not so fictional characters. Although annoying co-workers will always make work even harder than it should be, here are some tips to deal with certain types of office pests.

Job Haters
There are generally two types of people who hate their job, the person who complains and does no work and the individual who works but also moans incessantly. In the case of the person who whines about their job and doesn’t contribute to the workplace, counter their anger by volunteering your opinion on how great the organization is. A worker like this is just looking for someone to agree with them. Throw them off by acting like a model employee. This hater of everything in the office will soon search for someone who shares their opinions.

The person who complains but actually does their job is probably depressed. Avoid agreeing or disagreeing with them. The last thing you want is to be sucked into their loveless, lifeless, hollow existence. If they insult you during the course of their daily rant, be sure to rebuke them sternly but professionally. This should keep them away from you for a while.

Mr. Oblivious
Every office has at least one employee who irritates everyone in the workplace in a number of different ways. They might have bad breath, reek of cheap aftershave or continually break wind in the office. These people are not deliberately trying to annoy you, that’s just the way they are. In some cases, it is best to be completely honest. Explain to this person that their personal hygiene leaves a lot to be desired and is making them something of a pariah at the office. If you want to spare their feelings, perhaps leave subtle hints lying on their desk. For example, if it’s cheap aftershave that’s the issue, have the note which explains that someone in the office is allergic to it. Use tact when dealing with these people whenever possible because they are not going out of their way to be an irritant.

Bullies
As tempting as it is to tackle a workplace bully with a swift punch or kick, it is not worth getting fired for their continued transgressions. Instead, take a professional and intelligent course of action. Document their bullying behavior. Include the times, dates and details of their actions and get statements from office witnesses. Once you have a solid body of evidence, go to a supervisor and launch an official complaint. If the bully’s behavior is extremely disruptive, they may get the boot or at least be relocated.

Annoying co-workers can make the best jobs a trial and a job you already dislike pure hell on Earth. Don’t tolerate workers that make your life a misery. Find professional and clever ways of dealing with them. Don’t accept being bullied or having your day ruined by someone who leads an unhappy life. If your co-workers are too irritating to handle, seek alternative employment.