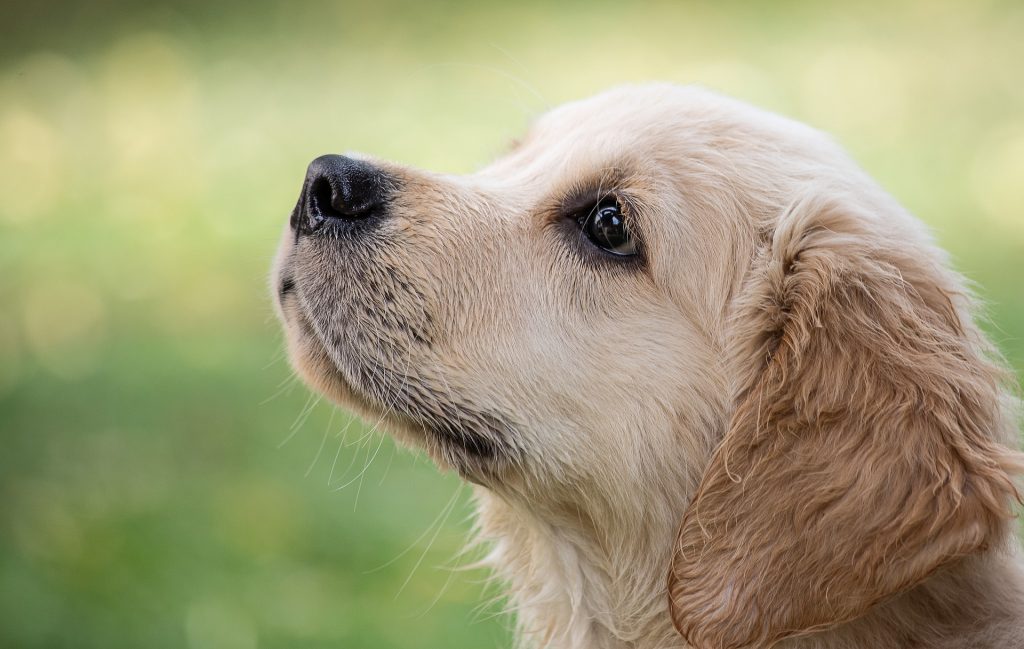 When the global pandemic swept the nation back in 2020, many people were forced to stay at home and businesses had to close. However, many continued to operate from home, with huge numbers of people setting up home offices so that they could work from home. Many continued to do this for many months as a result of the pandemic, and for those with pets, it meant spending their working days with their pets around them.

It seems that this is something that many pet owners are now reluctant to give up on, and many have realised that having their pets around has been hugely beneficial. In fact, a recent survey carried out by OnePoll for Vetster shows that many pet-owner workers are prepared to make huge sacrifices in order to be allowed to continue working with their pets around in a pet-friendly workplace.

What the Result Showed

Around 2000 people were polled as part of the study, and the results show that there are many reasons why pet-owners want to continue working with their pets around – and many sacrifices that they will make in order to achieve this goal. Some of the data from the study includes:

It was also pointed out by officials from Vetster that there are many benefits that come from providing a pet-friendly workplace. This includes the ability of pets to reduce anxiety among workers, and the ability to boost productivity, both of which can benefit the employees and the business as a whole. In addition, pets were found to help employees to bond and make friends with colleagues more easily.

The data showed that when it comes to cats and dogs, workers found them to be a great comfort to them. In terms of productivity, smaller mammals such as rabbits and ferrets were found to help. In addition to this, it was found that rodents were a great choice for helping to break the ice. In order to raise awareness of these issues, Vetster has launched an initiative and is calling for employers to give workers the day off on National Pet Day.

The New Way of Working?

The global pandemic led to unprecedented times for workers, and many got to spend huge amounts of times with their pets even while working. Many found that this was very beneficial to them and are eager to continue enjoying these benefits. With the sacrifices that pet owners are now prepared to make in order to work in a pet-friendly environment, it could mean that employers have some serious thinking to do, and that this could become the new way of working.