Symptoms Of A Toxic Workplace 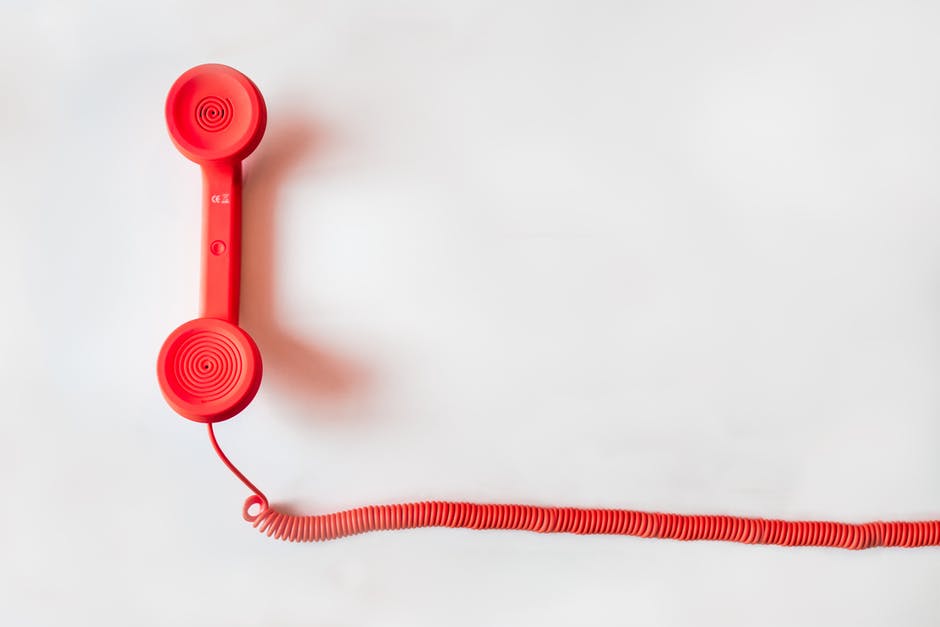 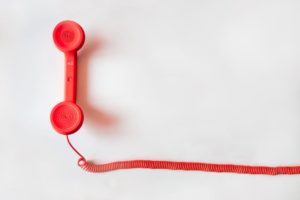 Ultimately, we all want to land our perfect job. As I’m sure you’ve discovered by now, finding a position that pays well and is thoroughly fulfilling is no easy task. Most people find themselves in an unfulfilling workplace at some time or another, but then there are those unfortunate souls who get stuck in a working environment that’s actually toxic and stifling to their goals. Here are a few signs that you may be in a toxic workplace.

One of the most common tell-tale signs of a dysfunctional and toxic workplace is major problems with communication, usually across several different areas – from employees to supervisors, from management to individual departments, from the company to their suppliers and even to their customers. Problems can arise when employees only find out about major changes and decisions after they’ve happened, and indirect methods of communication, such as relying on other people to get messages to someone, can also create fissures in the foundation of the whole company. Without effective communication, it can become near impossible for personnel to work together, and in turn accomplish the tasks of the organization. If you’re noticing a lot of issues at the company that all come down to poor communication, it may be time to start job hunting again.

You’ve probably had at least one customer service experience where no one really seems to know that they’re doing, you get different answers to the same question depending on who you take it to, and employees show a general apathy towards the issue you’re dealing with. This is generally rooted in the company failing to keep their policies and procedures consistent. Sometimes this is fairly benign, and will result in nothing worse than customer service being shoddy from time to time. In the worst-case scenarios, this will have a major, negative impact on employees, and can even send them running to a work injury lawyer! If policies at your company aren’t written down, or there’s a distinct lack of accountability and monitoring, it may be a sign that you’re stuck in a toxic workplace. When a company doesn’t set firm procedures and policies, and makes sure that they’re being followed to a tee, it can often lead to chaos and inconsistency.

The root of this is a confusing chicken-and-egg scenario, but toxic leaders and toxic workplaces invariably go together. Perhaps the most glaring characteristic of toxic leaders is their narcissism. The higher-ups at a toxic workplace will usually put themselves first, viewing themselves as intrinsically brighter, more valuable and more important in the grand scheme of the business. This can lead to them believing that they are entitled to special treatment. Although they might appear successful on the surface, given enough time, these people’s poor attitudes will catch up with them, and push them off their high horse. The trust and teamwork in the business will go downhill wherever they have influence, and everyone at the organization will suffer.