Your First Few Weeks on the Job 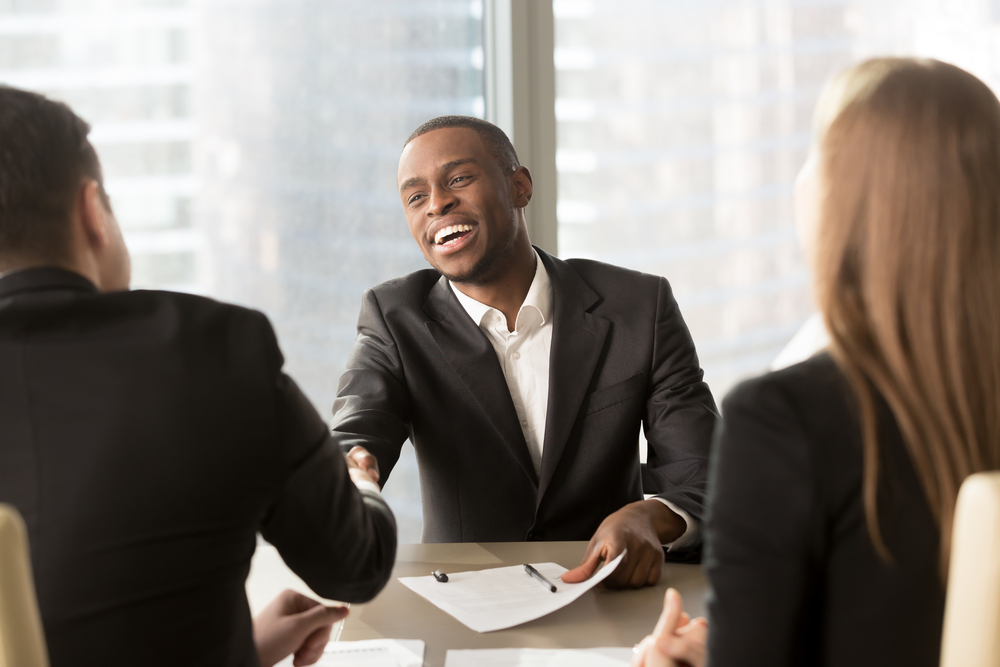 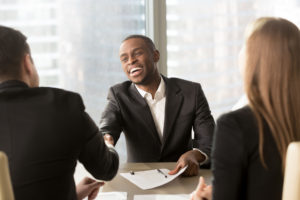 I’ve given a few tips in prior posts about the basic traits that I feel are important in order to be known as an excellent employee.  This time, I’d like to focus specifically on building a good reputation during your first week on the job and the things I consider most critical during this brief but very important time period.

One point to remember is that your reputation during the first week on a new job will almost never be made by any work that you do – you’ll simply be too new to demonstrate any meaningful results.  Rather, your initial reputation will be based more on some “soft” skills. Here are the five that I’ve seen make-or-break initial impressions of new employees.

First – and way ahead of everything else – is to not be late to work, not even by one minute.  In fact, you should plan on arriving at least 15 minutes early every day during your first week.  Do a dry run of your commute so that you’ll know when to leave in order to arrive early.  Remember, heavy traffic is not an excuse for being late.  It merely gives you the reputation of being organized and/or unreliable.

Second – dress the same way you did at the interview, at least on day one.  You’ll likely be a tad overdressed compared to everyone else, but will make the impression that you respect the job.  You can always dress down slightly from then on, if called for, and this will actually give the impression that you’re trying to fit in and be a team player.

Third, respond to all emails and voice messages immediately.  Once you’re an established employee, there will come a time when you’ll be unable to do.  However by then you’ll have established a reputation as someone who tries to respond quickly and people will be much more willing to cut you some slack.

Fourth – bring pencil and paper (or a laptop) to every meeting.  I can’t tell you how many times I’ve seen new employees show up at a meeting with nothing to write on.  My initial thought always is that they don’t feel the meeting is important and they don’t respect the person leading the meeting (which, coincidentally, is frequently me).

Fifth – be patient, kind and friendly with support staff:  receptionists, administrative assistants, security personnel, custodial staff, etc.  These people can have more influence on your initial reputation than you’ll ever know.  In my previous job, the receptionist for the floor I worked on was the Aunt of one of the company Directors, a fact that she seldom discussed.  More than one employee’s career was made or broken based on their treatment of her.  You just never know how people may be connected so always be kind and respectful of those both above you and below you on the organizational chart.

That old adage that initial impressions are the strongest is never more true than the first week in a new job.  Follow these five tips and you’ll have an excellent chance of making a good initial reputation.  After that, of course, your work will have to speak for itself!