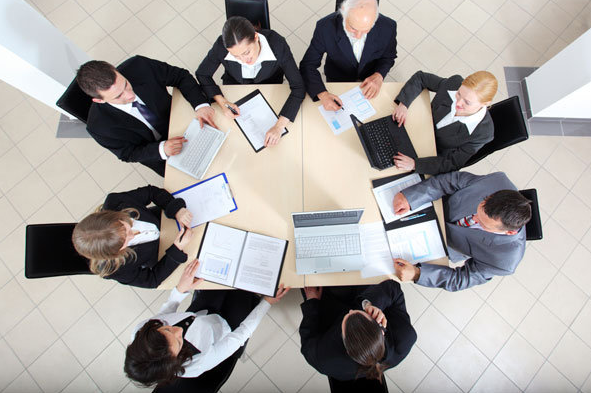 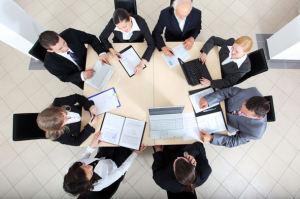 Telecommunications has come a long way since Samuel Morse and the telegraph in 1837, Bell patented the telephone in 1876, Marconi won the Nobel Prize for Physics in 1909 for his role in the advent of wireless radio communications and Baird demonstrated what was to become known as the television in 1925. Today, telecommunications is worth almost $4 trillion a year. Naturally, experts in this field are clamouring for an opportunity to show their worth and grab a piece of this most lucrative of pies. If you are applying for any telecommunications job, expect to be up against stiff competition. This means you must create a résumé that showcases your talent while not coming across as generic.

Objective
Aside from the usual contact information, you must also have an objective. This is essentially a method of showing your skills and talents in a way that not only marks you out as an ideal candidate, but as the only realistic choice. It is imperative that you also show practical examples of your skills being effective in previous jobs. For example, if you say that you have worked in Information Technology, also mention how you were responsible for a decrease in maintenance costs as well as improving customer service relations. This shows the company that your skills are valuable.

Show Why They Need You
When listing your previous jobs, always include a detailed analysis of your responsibilities. Explain your duties in previous telecommunications jobs and how they impacted the operations of your former employer. If you received acclamation or other rewards as a result of your work, be sure to mention them. If you programmed circuits and telephones, installed and configured computer products or were a major part of the customer relations team, show how your job performance led to overall improvements in the company.

Qualifications
Follow this up with your academic qualifications. There is no need to go back further than high school. In fact, results further back than third level are irrelevant though you do need to mention the high school you attended and show that you did attain a diploma. Telecommunications companies usually only want candidates with  a Bachelor’s or Master’s Degree and will care not a jot about what you scored on the SAT’s. If you carry other qualifications from courses relevant to telecommunications, mention these also.

Plugging The Gaps
If you have any gaps in your resume, fill them with explanations of any job or course you were involved in which somehow relates to telecommunications. It doesn’t matter how tenuous the link is, it is better than having glaring gaps which will cause the recruitment manager to start asking questions. In the event that you switched jobs a number of times in a short period, be sure to have an explanation for it. Perhaps you were relocated or else it was a specifically short-term contract. Whatever the reason, never blame a member of staff from a previous organization.

Include your core competencies such as having excellent communication skills or vast experience when dealing with Software Development. Include some activities and the names of any professional organizations you are a member of. Use words such as ‘Professional’, ‘Applications’ and ‘Flexible’ throughout your résumé. These tips should help you rise to the top of the inevitably large number of applicants that come the way of any telecommunications company.