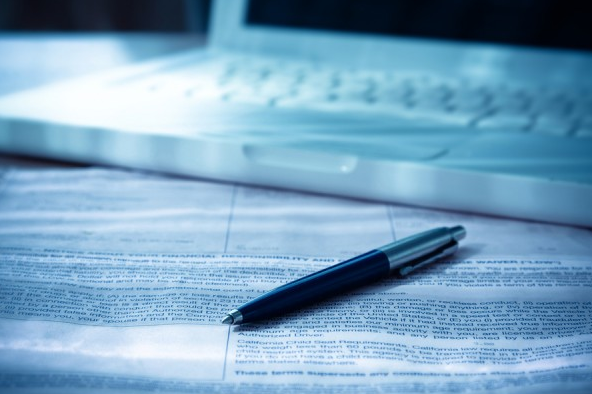 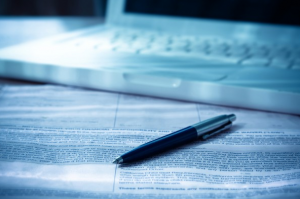 Resume writing is an art form all in itself. One of the common mistakes that many people make when writing their resume is that they neglect to watch their resume tone.

In order to avoid your resume being tossed in the trash in a matter of seconds, pay close attention to the tone of your resume. Does your resume read like someone from Harvard Law wrote it? If so, you could be coming off way too pretentious and some potential employers may view this as a sign that you may think you are too good for a certain position.

Of course, your resume tone should be in direct correlation with the job you are trying to get. If you are attempting to gain employment as an executive then you probably want to stay away from using too relaxed a tone and also avoid using any slang in your resume.

Keep your tone in direct proportion with the job you are after and write to the level you think they would want to see. If your resume is a general one that targets no job in particular then you still need to be wary of your tone and go for a middle of the road tone that will pleasing to all.