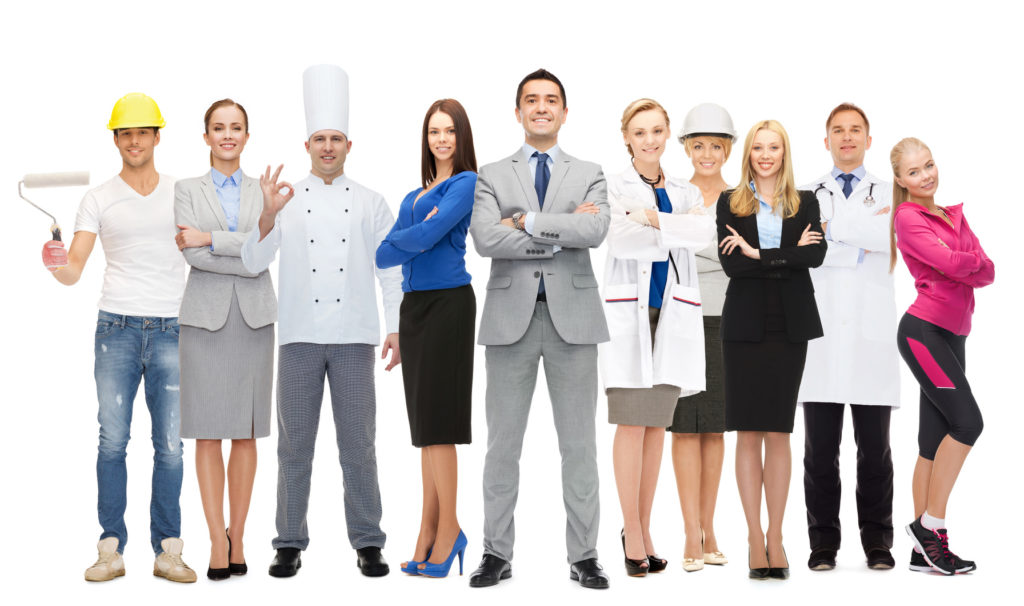 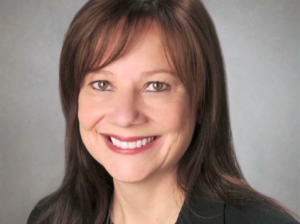 When it comes to role models in the business world, Mary Barra, the new CEO of General Motors, clearly represents 21st century leadership skills. While she has gained instant fame as the first female CEO in the history of GM, her personal qualities, rather than her gender, are what placed her on top of a world-class company. In her 33 year climb to the top of a top multinational corporation, Mary Barra has mastered five lessons essential for business success.

Often, when it comes to public figures, including business executives, the public assumes that only extroverted, flamboyant, self-promoting people rise to the top. Barra clearly shows that this is a myth. She displays her self-confidence in a quiet way, without a need for posturing or egotistical public statements. She is humble, highly competent, and believes in the power of cooperation to achieve major organizational goals.

The bigger the corporation, the more elements arise that can get out of control. In fact, chaos has almost become the new normal in world-class enterprises. However, in 2011 when Barra was product chief of GM, she systematically improved quality and product line efficiency to meet with customer needs. She created a well-integrated line of order to 30 different platforms.

Barra’s entire career is built on progressive improvement, on increasing knowledge and skills over time. Barra turned her passion for cars into a wide range of actionable skill sets. She built upon her foundation as an engineer, and became very good at quality control, managing people, organizing production, and managing supply chains.

While managing her busy schedule, Barra went to Harvard Business School as well. There she learned many of the skill sets necessary for her current position long before she even had an idea that she would lead GM. In business school, she learned to become proficient at global financing, marketing, and salesmanship.

Ultimately, a business is all about people. It’s about adding a human touch to internal affairs and reaching out to a broad customer base. In 2009, Barra headed Human Resources at GM, and during this time she developed a reputation as someone who treated others with dignity and respect. She modeled personal responsibility and helped GM recruit the best people.

It’s no surprise that Mary Barra is the current CEO of GM. After all, she has been excelling at one executive skill after another during her 33 years at GM.