The New Indicators of Adulthood 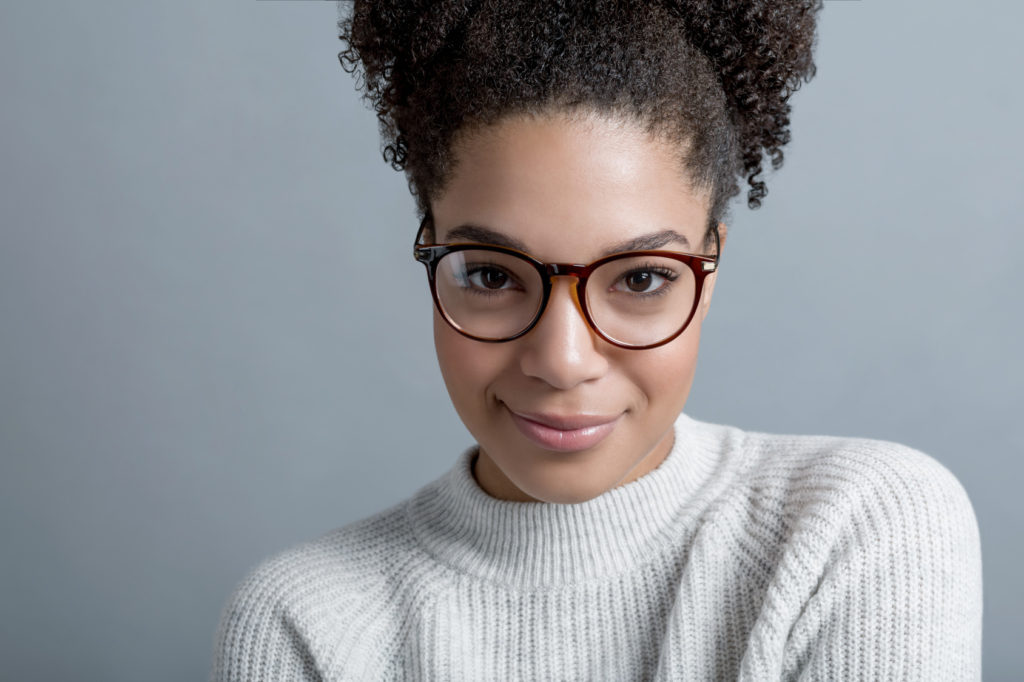 Have you ever heard the term “extended adolescence”? It refers to the change that we’re seeing in the way that people are growing up. Traditionally, “young adulthood” is defined as the time from 18 to 35. There are a few things that act as markers to differentiate adolescence and young adulthood. These things include moving away from home, finishing school, getting married, and starting a family.

However, for a variety of reasons, these markers are happening later and later. For example, people are getting married much later. In 1990, the average marrying age was 23 for women and 26 for men. Today, it’s 27 for women and 29 for men. And what about moving out of home? More and more 20-year-olds live at home, and as of 2016, surveys show that young adults between the ages of 18 and 34 are more likely to live at home than in any other situation (with roommates, with a partner, or alone).

Here’s the thing: lots of people will bemoan those statistics, saying that it’s a sign that millenials don’t know how to be adults and take care of things. However, the truth is that these stats are a reaction to other factors. Later marrying ages could be a positive thing, as later marriages can lead to lower divorce rates and less conflict between spouses. And one of the reasons that fewer young adults are moving out is because the cost of housing has grown out of proportion with wages, and millenials are more likely than other generations to be skeptical of going into debt for the sake of housing. In truth, the idea that moving out is an indicator of adulthood has only been around since WWII. Before then, young adults were more likely to be living with their parents than they are now.

The question remains, though: without the traditional markers of adulthood that we’ve used in the past, how do we defend our own adulthood? How do we know that we’ve progressed part adolescence? Here are 4 indicators that I believe are more important than where you live, whether your job offers a pension, or whether you’re married. 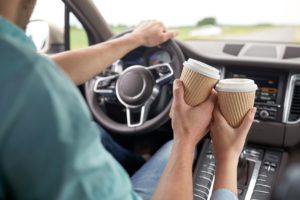 1: You Buy Cars (and other things) for Practicality instead of Flash

One of the greatest signs of adulthood is that you’re using reason as a motivation more often than other things. You’re over the raging hormones and you no longer care so much what others think of you. Instead, you care about your money and how you use it. You want something that will truly be useful and last a long time. That’s why you might find yourself drawn to a car that’s family-friendly, like these ones, instead of a car that’s all about flash and speed. This is all linked with the long-term thinking that a fully-developed prefrontal cortex enables. We’re no longer as concerned with instant gratification, and we’re a lot more likely to make smart plans for the future.

2: You Gauge your Worth Internally

Did you know that our teen brain is more sensitive to the endorphin rush of social acceptance than we are at any other phase of development? Now, you may think that you’ve outgrown the worst peer pressure by now, but many of us are still vulnerable to a different kind of pressure; pressure from the media. As this article states, one of the heaviest influencers on teen behavior today is social media, cyberbullying, and media attention. Although it greatly contributes to anxiety, and high social media use is linked with depression, most of us haven’t grown past our teen selves in this aspect. Do you rely on likes and retweets to determine your value?

Instead, seek for internally-defined self-worth. It can be helpful for you to think of it as wholeness instead. This article has a great definition of wholeness, and a guide to the indicators that you’re moving towards wholeness instead of social self-worth. When your self-esteem has made the shift from being socially defined to being internally defined, you’re more emotionally stable, better at sustaining interpersonal relationships, and resistant to challenges like mental illness, addiction, and abuse.

3: You Know What You Want, and How to Ask for It

Perhaps having internally-defined self-worth helps with this step, but it can be a real challenge for most of us. We spend a lot of adolescence just trying to decide who we’re going to be. By adulthood, you should have a good handle on who you are, or at least who you want to become. Because you have a solid vision of your goals, you can also be better at asking for those things that you need.

Admittedly, the 20’s are a stage wherein we try a lot of different things. We try different relationships, majors, and jobs, all in an attempt to figure out what we actually want. You know that you’re an adult when you learn how to ask for those things that you want, whether it’s a certain salary, or even just a date. No more hedging, and hoping that someone will give you what you want. You’ve learned that you’re in charge of your own fate, and that if you want something in life, you have to go get it for yourself. 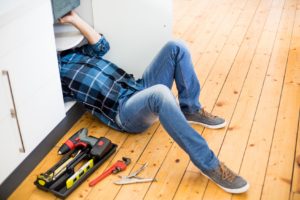 4: You Maintain Things Instead of Waiting for a Break-Down

When you get a bill in the mail, do you check to see how overdue it is, or pay it right away? If the auto shop says that you need to clean out your filter, do you do it? Do you know what you need to do for your house’s heater, dishwasher, and plumbing system regularly in order to keep it running great? These are all indicators of adulthood. When we’re younger, we just use things until they wear out. We hope that someone else will take care of problems, and simply react to disasters as they happen, instead of proactively controlling our environment. So if you’re not here yet, start today. Learn how to keep your bathroom clean regularly, instead of waiting until it’s a disaster to clean it. Do some reading to learn what kind of maintenance should be done on your house regularly. Set up a dentist appointment so you can have a routine cleaning and check-up, instead of waiting until you have tooth pain to go to a specialist. Regular maintenance almost always saves money and prevents big disasters that can happen down the road.