Training and Skills Required to Become a Security Guard 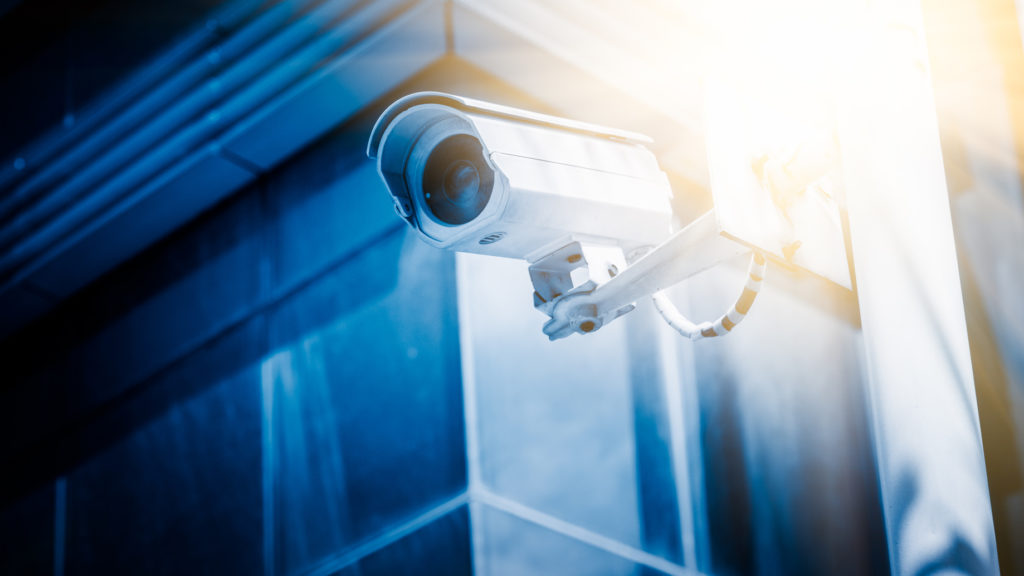 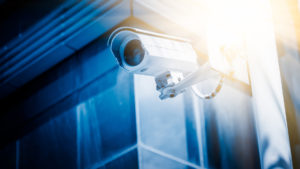 Have you ever walked past a security guard in the lobby of an office building and given any thought to what their average day is like? If you’re a burly individual looking for work you might have! But there’s far more to working as a security guard than just being physically imposing. You will be called upon to serve a number of roles, only one of which is to physically remove people from the premises. It takes a keen intellect, high quality people skills, an investigative nature and a strict adherence to rules and regulations to do this job. But if you’re good at it you can make quite a good wage, and find your services in demand around the world. Here is a quick look at the training and skills required to become a security guard.

It’s probably not the first thing you think about, but a security guard must be a master communicator. This individual is often the first person visitors to an business interact with. They man the front desk, answer calls to the building and direct people to where they are going. A security guard has to not only be able to communicate clearly and effectively, but also know how to deal with the various personalities he comes into contact with. Everyone is different, but everyone needs to be treated politely, even if they do not return the favor. When things do begin to go south, a security guard should be able to diffuse the situation without the use of force. And if a crime occurs, the security guard may have to write the company’s official report to the authorities, and be interviewed by the police.

A security guard is also expected to be aware of the world around him in a heightened manner. For large office buildings the guard will often sit in front of a bank of monitors. The CCTV system is a great asset when it comes to protecting the property, but it is only as strong as the person watching the feed. You have to be able to catch something on the monitors that may be small, and only the proper training would tell you that it deserves a closer look. Security guards also are called upon to make the rounds after hours, and they must always be diligent in making sure that doors and windows are locked and everything is as it was left. Sometimes evidence of a crime being committed is very small, and without those observation skills the criminal will get away with it.

There is a wide range of technical skills at play as well. Some security guards are required to man their post armed, which means ongoing weapons training and the ability to effectively hit a target if the worst were to happen. Today’s guards also deal with high-tech security systems, and they will be expected to understand how these systems work and to make the most of them. There are also basic computer and phone system skills required, so a bit of office management comes into play.

Finally there is the physical ability required. Even the most basic security guard information course will detail the need to maintain strong physical conditioning. Security guards will be called upon to stand by their post for hours on end, which is a real endurance test. And they truly earn their money on those handful of occasions over the course of a career when they have to chase a criminal down and physically bring him into custody, or handily remove someone from the premises. That’s the dramatic side of the job, and a very real possibility a security guard must always prepare for.