Women in the Newsroom 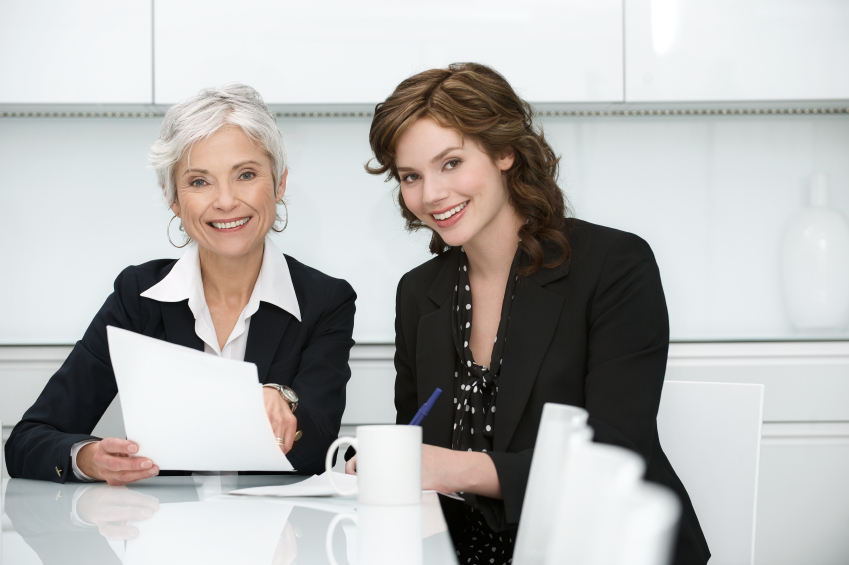 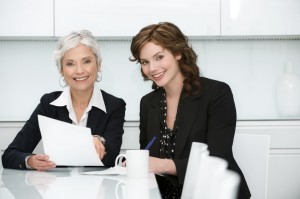 Female journalists tend to stand out from the crowd, especially in the past where it was frowned upon. These days, we still revere past journalists for their accomplishments, but we also celebrate our more modern women who have made it to the newsroom.

Elisabeth Braw has quite a few journalistic accomplishments up her sleeve. She is currently the senior reporter for Metro International, as well as a freelance contributor to The Economist, The Guardian, and Newsweek/Daily Beast.

Her strong interest in culture has led her to interviews with the likes of the legendary Third Reich filmmaker Leni Riefenstahl, as well as other figures such as Jonas Kaufmann, Lang Lang and Daniel Barenboim. She likes to appeal to the interviewee’s human nature, which is why her interviews are often unscripted and more in depth than those before her.

Having worked on the likes of The Today Show, ABC Evening News, and The View, Walters is widely known for her ‘personality journalism’ and ‘scoop’ interviews. She has an impressive portfolio of interviewees under her belt, including many world leaders. In 1977, she managed to get a joint interview with Anwar Al Sadat, President of Egypt, and Menachem Begin, Prime Minister of Israel.

Her history is impressive, and she has surely stands out as one of the leading female journalists. She has interviewed Boris Yeltsin and Vladimir Putin of Russia, Fidel Castro, Margaret Thatcher, Libya’s Muammar al-Gaddafi, King Abdullah of Saudi Arabia, and Indira Ghandi of India. As well as world leaders, she has also interviewed many celebrities and pop icons, including Michael Jackson and Katharine Hepburn.

Before joining The New Yorker in March 1995 as a staff writer, Mayer was a war correspondent and foreign correspondent for the Wall Street Journal, as well as their first female White House correspondent. She has covered a long list of events that have changed the world as we know it, including the fall of the Berlin Wall, the final days of Communism in the Soviet Union, the Persian Gulf War, and the bombing of the American barracks in Beirut.

For The New Yorker, she writes about politics and the war on terror. She has covered subjects such as Alberto Mora and the Pentagon’s secret torture policy, Guantánamo Bay prison, the legality of C.I.A. interrogations, and how the United States outsources torture. Mayer has also interviewed famous figures such as Sarah Palin, the Bin Laden family, and George W. Bush.

If you are looking for a female keynote speaker for your event why not start your search at Speakers Corner – a leading London speakers bureau.