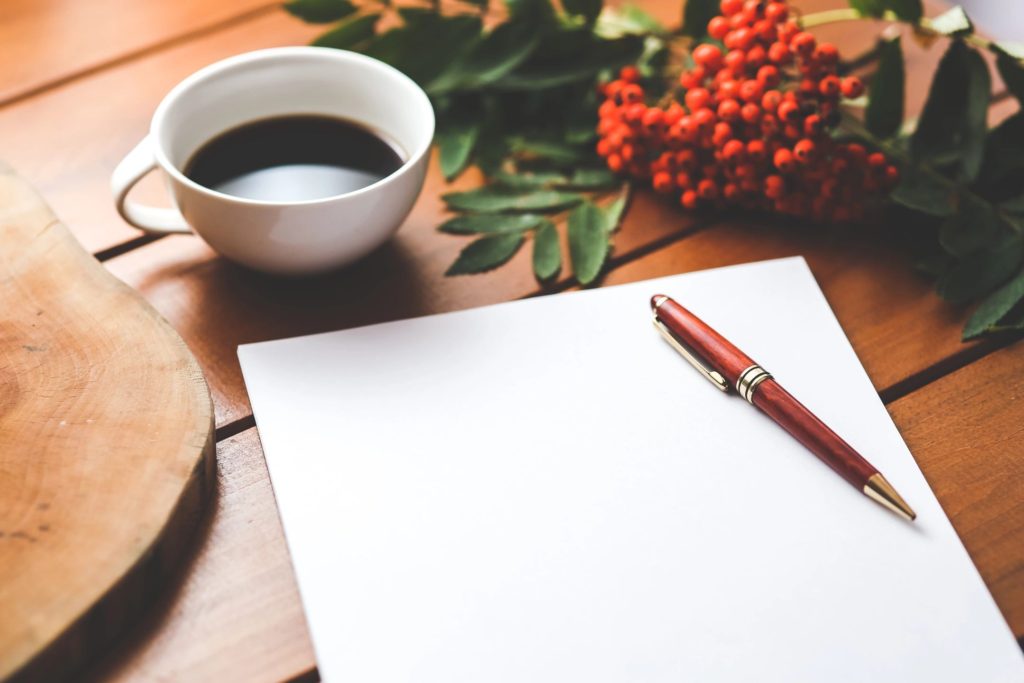 Doostang is yet another online career network website. It was founded in 2005 by a pair of Stanford University students who designed it to be a website that is available only to students and those who graduated from high ranking MBA and undergraduate programs. These restrictions were lifted in July 2009 when it became a site where anyone could register. At present, there are some 750,000 members who have exclusive access to thousands of high quality jobs.

Pricing
There is a basic pricing list if you wish to become a member of the site. You can join free but this achieves little. All it allows you to do is browse the premium jobs on offer. You can’t do anything with regards to applying but it does show you the range of employment on offer. The price list is as follows:

Features
Doostang does have an impressive array of success stories from recent graduates who talk about how quickly they found employment in a job they wanted thanks to the site. With an alarmingly high number of American graduates still seeking employment or trapped in low paid jobs with no prospects, the appeal of Doostang is obvious. That being said, the site is not particularly open about its inner workings. It claims to attract opportunities from world class organizations, help you leverage inside connections as well as combining social networking with elite job opportunities. Doostang also states that 25% of graduates from America’s top 30 universities use the site to gain employment.

When you visit the site’s homepage, you can see how various industries have been divided up. The most popular jobs in industries such as Investment Banking and Technology are clearly visible with vacancies from all over the country featured. Click on the job link and you get a brief description of the vacancy. You are also quickly informed if the job is taken by someone else.

Cons
Doostang seems to have got its act together in recent years. Members from a few years ago claim to have found it difficult to gain access to certain professional clubs within the site which had some demanding requirements. For example, you would need to enroll 20 new members in the site and request to join as well as completing a profile.

Other criticisms of the site include the fact that it’s not much use for anyone who isn’t a college graduate. Many of the jobs specify that candidates must have graduated from a ‘top-tier’ school. So, graduation from any university is seemingly not enough. The site has also received complaints from irate members who left the site only to find that money was still being taken from their account. Such matters need to be rectified if Doostang is to become even more successful.

Verdict
The site appears to be an excellent resource for certain types of candidate. Unfortunately, if the college you graduated from isn’t considered to be ‘elite’, your chances of gaining employment from Doostang appear to be slim. 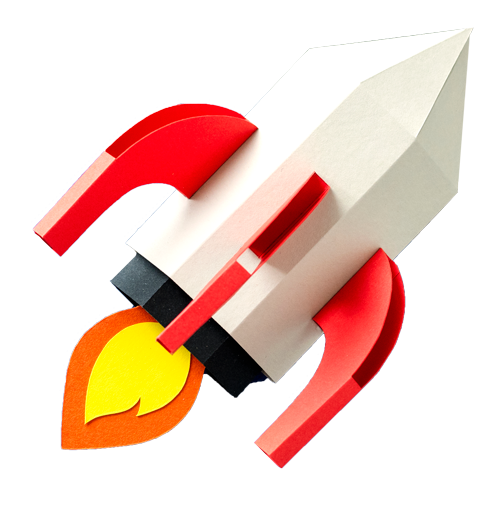